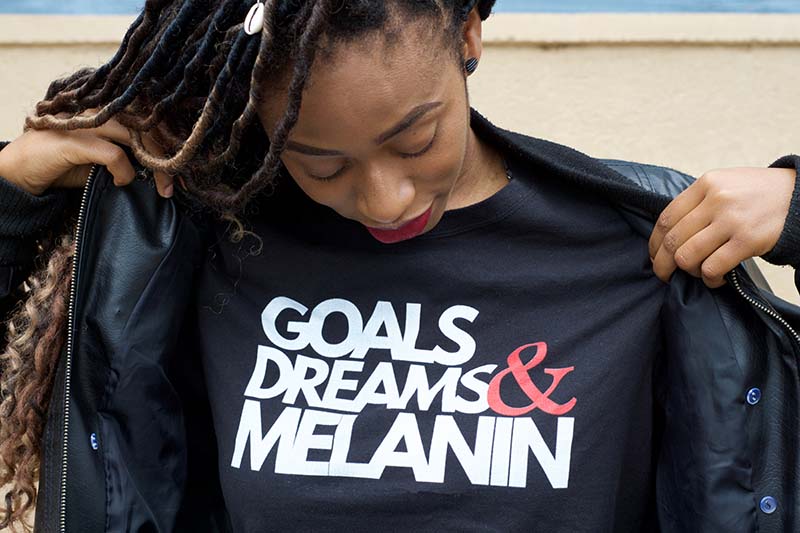 Before there was Black History Month, there was Negro History Week, which was first celebrated in mid-February 1926 to coincide with the birthdays of Abraham Lincoln and former slave/abolitionist Frederick Douglass. The focus of Negro History Week was much the same as that of Black History Month today — to share the history of Black people in America, and to recognize the innumerable contributions Black Americans have made to this country over the years.

Carter G. Woodson, who founded Negro History Week, offered poignant reasoning for keeping that history alive when he said, “If a race has no history, it has no worthwhile tradition, it becomes a negligible factor in the thought of the world, and it stands in danger of being exterminated.”

As Black History Month kicks off, Intouch is doing its part to keep this important tradition going: Our own Inclusion and Diversity Alliance — a.k.a. IDA, and named for Ida B. Wells, an early civil rights leader and co-founder of the National Association for the Advancement of Colored People (NAACP) — has several enlightening events planned, including a VR experience titled Traveling While Black, a short film called A Time for Burning, open-mic panels about what it’s like to be Black in corporate America, and more that are meant to educate and inspire conversations about that Black American experience. To help get you in the spirit, check out this chill-inducing video produced by Google, called The Most Searched: A Celebration of Black History Makers.

Interested in working for a company that values diverse histories? Visit our jobs page today!