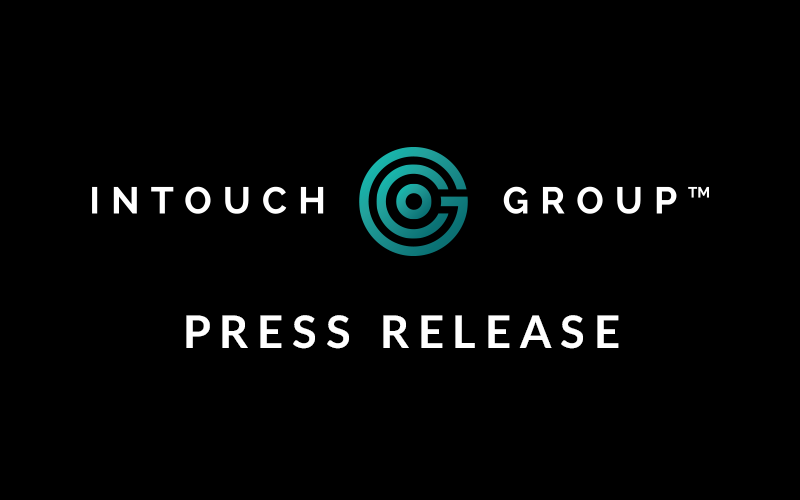 Those named to the PM360 ELITE 100 represent the most influential leaders in the healthcare industry today. Recipients are extraordinary individuals who motivate others to push the boundaries of innovation and create next-level healthcare solutions. The award, now in its fifth year, stands for Exceptional Leaders Innovators Transformers and Entrepreneurs.

This year, under Capan’s leadership, Intouch celebrates its twentieth anniversary. What began as a three-person, home-based startup has transformed into a nearly 1,000-person, full-service agency network with offices in Kansas City, Chicago, New York, Boston, London and Mumbai.

“Faruk’s curiosity and enthusiasm inspire everyone around him,” said Wendy Blackburn, executive vice president, marketing and communications. “Every day, he challenges us to think differently, embrace emerging technologies – with a healthy dose of skepticism — and remain flexible in the face of industry shifts.”

Over the course of Intouch’s 20 years in business, Capan’s entrepreneurial spirit has been the catalyst behind the company’s success, but he’s stayed humble along the way.

“I’m honored to once again be recognized as one of PM360’s ELITE 100,” said Capan. “Over the past year, we’ve expanded our service offerings and our physical footprint across the United States, but none of this would be possible without our amazing employees, whose flexibility, ingenuity and commitment to our clients make Intouch what it is today.”

Angela Tenuta founded Intouch’s Chicago office 13 years ago and currently leads Account Services across the network. Throughout her tenure at Intouch, Tenuta has spearheaded tremendous growth, building Intouch’s client base, founding a number of internal departments and creating many employee-focused initiatives such as formal career ladders and in-depth training programs.

“I’m thankful that we’ve been able to build an environment at Intouch that prioritizes both personal and professional development. My career did not begin at that type of agency. And my path into executive ranks has been riddled with stumbles. In my generation, we didn’t help each other up from stumbles. But modern leadership is about extending that hand. Helping people stand up, showing them that you can be both a well-rounded human and a strong marketer. This eventually translates into better work for our clients and for the industry,” said Tenuta.

There were more than 500 submissions for this year’s PM360 ELITE Awards. Nominees were evaluated based on their “accomplishments; testimonials from their bosses, clients, and colleagues; and supporting evidence that reflects the impact of their efforts,” according to PM360. A total of 100 winners, across 17 categories, were selected. Capan and Tenuta were honored with other winners at a celebratory event in New York City on July 16, 2019.

EVERSANA, the pioneer of next generation commercial services to the global life sciences industry, today announced that both Intouch Group, an EVERSANA company and EVERSANA ENGAGE have been named winners in the 2021 PM360 Pharma Choice Awards.