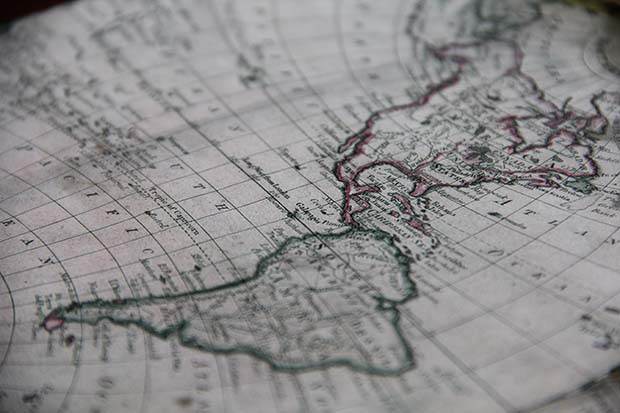 Often, when we hear the words “Hispanic” and “Latino,” the people we imagine aren’t Black. In this imagining, we fail to consider the 10 to 12 million enslaved Africans that were brought to the Americas and the nearby Caribbean islands during the European slave-trade period, which spanned literal centuries. In celebration of this Hispanic Heritage Month — which concluded on October 15 — Intouch’s Inclusion + Diversity Alliance hosted a two-day event called Confrontando Colorism, which was designed to inspire attendees to reflect on the roles of white supremacy and racism in how Hispanic/Latinx people are reshaping their own identities and relationships with their communities.

On day one, we were treated to a powerful presentation and performance from Melania Luisa Marte, a Black writer and poet from New York living in the Dominican Republic. Her presentation featured a guided exercise of self-reflection, plus poetry that explores her Caribbean roots, Black feminism, and self-love. Marte’s work has been featured by IG TV, Ain’t I Latina, The Root, Teen Vogue, Facebook, Telemundo, and People En Español. There were tears and cold chills, but also joy, laughter, and lots of supportive “snaps” during Marte’s talk.

On day two, Intouchers watched and discussed “Afro-Latinx Revolution: Puerto Rico,” a documentary presented by Natasha Alford, a senior correspondent at theGrio, which explores the issues of colorism, racism, and white supremacy in Puerto Rican society. After hearing personal accounts of how anti-Blackness functions in Puerto Rico, attendees were asked to turn a critical lens on their own systems and experiences of identity.

Questions (a few are included below) posed to attendees were indeed thought-provoking — some responses are captured in the above “graphic recording.”

At a time when the United States still faces deep cultural and political divisions, these discussions — even if uncomfortable — need to be had. Former NPR host — and Black woman — Michele Norris said just this morning regarding the national debate over the teaching of critical race theory in K-12 schools, “Wisdom is earned by confronting hard truths.” Intouch has always been focused on ensuring that every employee feels seen, heard, and is comfortable being who they are; these conversations are part of that process.

If you’d like to work for a company that embraces diversity and is ready to have the hard discussions, check out our Careers page today!