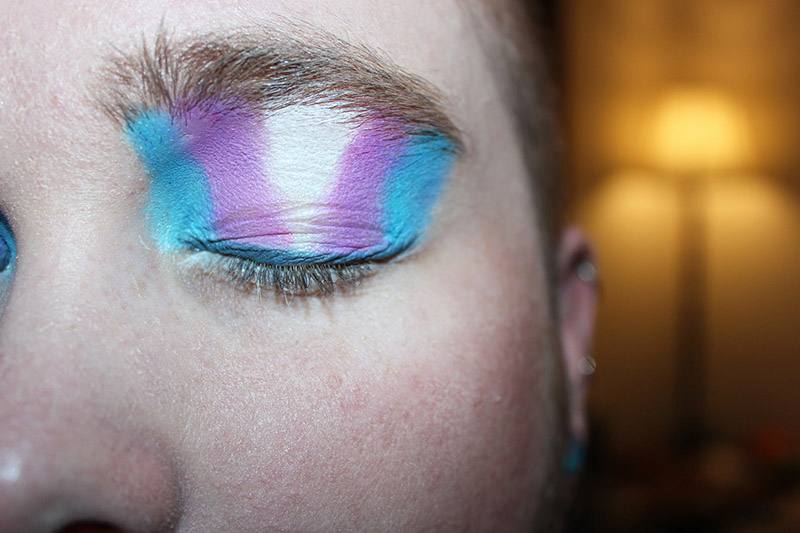 In 2015, the National Center for Transgender Equality conducted the largest-to-date survey examining the experiences of transgender people in the United States. Nearly 28,000 people responded to questions about living conditions, relationships, housing, employment, and much more. The results were disturbing: From physical and sexual violence to verbal harassment, discrimination at work, the inability to find housing or compassionate healthcare, the tenuous (or nonexistent) relationships with family members, and in countless other ways, transgender people face tremendous obstacles on all sides.

During the month of June — Pride Month — Intouch has been committed to ensuring a sense of belonging among all of its employees. Through learning opportunities and celebratory occasions, the Inclusion + Diversity Alliance has been making room for LGBTQ+ voices to rise to the top, and to feel valued, included, and visible.

Last Friday, Intouch hosted a roundtable discussion around the HBO documentary Transhood, which was filmed in Kansas City over the course of five years. The invitation to the event came with a transhood discussion guide that included terminology and prompts for conversation around three topics: transitioning, schools and safety, and dating and relationships.

Turnout for the discussion was impressive: “We hit a max of 199 people during the roundtable,” inclusion and diversity manager Adrienne Bradford said. “I’m so excited so many people made it a priority to attend!”

Intouch’s Trey Williams, an associate director of strategic planning and the moderator for last week’s event, says he was blown away by the level of excitement that Intouchers showed for a topic so important to our LGBTQ+ colleagues. “Our discussion around the Transhood documentary and the genuine excitement, curiosity, and respect demonstrated by everyone in attendance is indicative of the kind of support that comes with being a part of this company. Trans issues are increasingly important, especially for transgender youth, as the country begins to reckon with the injustices that trans people face every day. Keeping an open dialogue is key to making real progress, and it’s great to know that Intouch is committed to moving that forward.”

Along with Pride Playlist Music BINGO and a late-afternoon Pride party hosted by a season 12 contestant from RuPaul’s Drag Race, another documentary and discussion event is scheduled for next week to close out the month.

Want to work where you’re accepted, respected, and supported, no matter who you are? Visit our jobs page today!