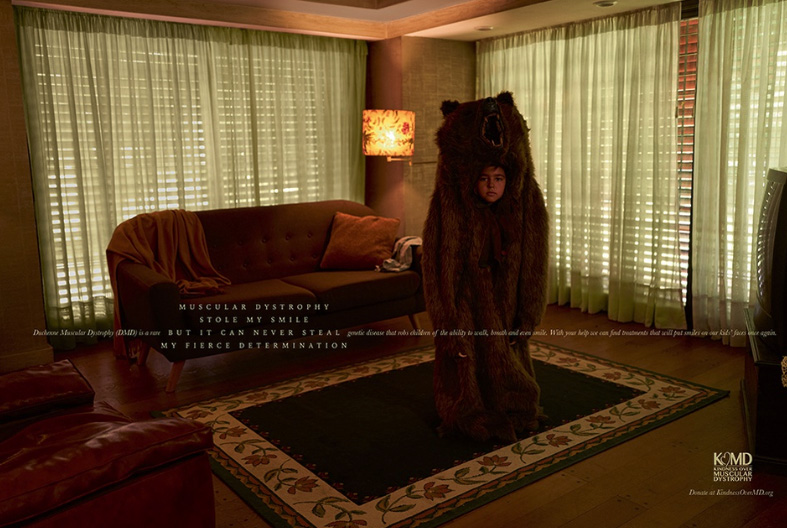 It’s been estimated that there are more than 7,000 rare diseases affecting 25 to 30 million (or one in 10) Americans. Rare diseases are “rare” if they occur in fewer than 200,000 people, and how they manifest can vary widely. But what they often have in common is the complicated process patients must endure to get treatment, IF a treatment even exists … at this time, in fact, 95% of rare diseases have no treatment.

What Rare Disease Patients Face
Because rare diseases are rare, diagnosing them can be challenging — it can take years in some instances. But there are other obstacles:

Duchenne MD
One rare disease that’s been on the minds of Intouchers — and not just today, which is Rare Disease Day — is Duchenne muscular dystrophy (MD), an incurable and fatal genetic disorder that gradually weakens the body’s muscles, eventually to the point that they’re nonfunctional. The condition more commonly occurs in boys (one out of every 5,000), and it gets worse with age. Children who have Duchenne MD may start walking later than average; they may also run slowly, fall often, have trouble going up steps, walk on the toes or balls of the feet, and have learning difficulties. Over time, as muscle weakness progresses, heart and breathing problems can also arise.

Last fall, Intouch partnered with a nonprofit called Kindness Over Muscular Dystrophy, which was created by the parents of Conner Curran, a boy who was diagnosed with Duchenne MD at age 4. Their mission is to bring together family and friends in support of charitable giving for muscular dystrophy research. To help the Currans get the word out about Duchenne MD and encourage attendance at a fundraising event, Intouch creatives collaborated with an award-winning photographer and in-house developers on a campaign that featured stark images of children in life-size animal “suits,” plus an AR-powered app with filters that enabled supporters to choose their favorite fierce animal, and through the filter, “become” the animal. The event was an enormous success, raising a record-breaking $258K — 270% more than in previous years. To learn more about Duchenne, the Currans, and our campaign, click on the image below to check out our video recap.

For more on the campaign and the people behind it, here’s a blog we wrote last fall.