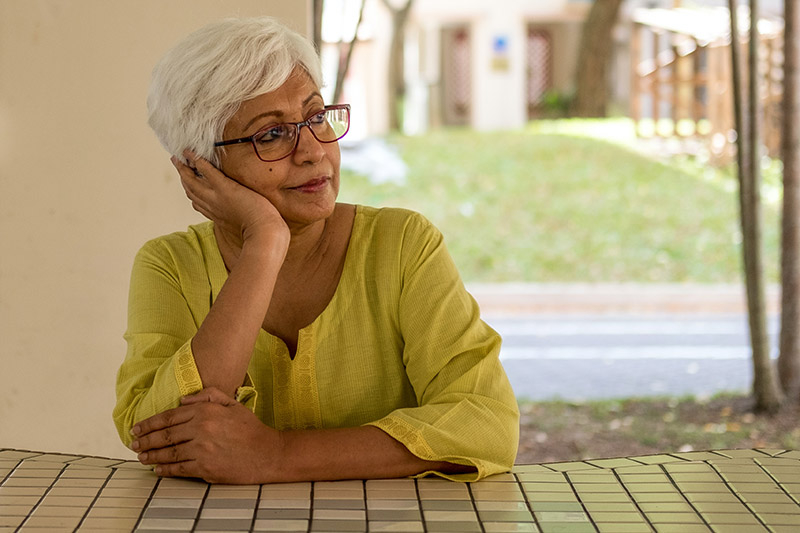 There aren’t many similarities among the priorities of the past few presidential administrations. Except maybe for one: drug pricing reform. We’ve heard a lot of bluster and seen a lot of window dressing over the past few years. Things are different, though, with the Biden administration proving to be more active than expected, and it’s looking more likely that we’ll see Medicare (Part D) becoming able to sidestep pharmacy benefit managers (PBMs) in order to, like the Medicaid Drug Rebate Program (MDRP), contract directly with manufacturers.

What Should Pharma Do?
Pharmaceutical manufacturers need to monitor this incredibly closely. Of course, manufacturers, as well as PhRMA (Pharmaceutical Research and Manufacturers of America), have government affairs teams at state and federal levels that work hard to have a voice in discussions regarding all issues impacting our industry. Now is the time to take knowledgeable, responsible positions in these conversations, and to scenario-plan for a world in which pricing assumptions account for increased discounts. Scenarios where formulary controls and coverage policies become more restrictive based on ever increasing budget pressures must also be considered. It’s notable that approximately 40% of U.S. drug spend is within the Medicaid and Medicare programs.

If and when things do change, Medicare negotiations on behalf of the 44 million American beneficiaries currently enrolled (that number is expected to rise to 79 million by 2030) will take place directly between Medicare — under guidance from the Centers for Medicare and Medicaid Services (CMS) — and manufacturers. It’s a model that is not currently supported by government resources; but, of course, it would follow the template set by Medicaid.

It would be politically advantageous for any changes to take effect before the next general election, which is why it would not be surprising to see movement soon. It’s true, though: this would be untangling an ecosystem that’s been in place since January of 2006, in which pharma provides rebates to Medicare Part D plan sponsors. It would be a monumental effort for everyone involved – and, therefore, to see results before the next election, movement would need to begin fairly soon – but it’s feasible.

This would be an evolution, not a revolution, should this come to pass.

PBMs have borne a lot of negativity, with critics questioning the value they create, questioning how much of the negotiated discount is retained versus being passed on to their clients, and alleging that their power over pharma companies is a “pay-for-play” arrangement. However, PBMs are masters of diversification and reinvention, and will continue to offer new and innovative services to the industry no matter what may happen here. Never count them out.

This would be an evolution, not a revolution, should this come to pass. It’s been a long time coming, and while it would require new processes and procedures, it would not be a surprise to anyone in the field. Politically, the administration needs to take action that has a meaningful impact for patients, and it needs to begin soon.