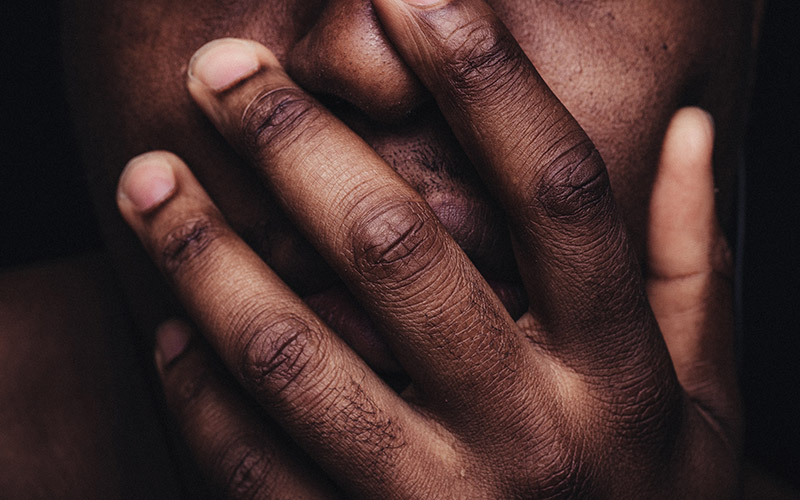 At Intouch, we think and talk a lot about inclusiveness – from the racial and ethnic makeup inside our own (mostly virtual) walls to how brands can ensure greater reach among members of the LGBTQ+ community, to connecting with underrepresented audiences. One thing we can’t afford to overlook when it comes to patients – especially marginalized patients – is medication adherence, which, in some cases, can mean the difference between life and death. Here, we’ll look at three ways brands – and brand teams – can help bridge the gap for those who often are disproportionally affected by chronic conditions.

First, Think Holistically
This goes well beyond simply providing content in multiple languages. To improve medication adherence, be sure your brand is taking into account factors like health literacy – which includes reading, writing, listening, speaking, and arithmetic skills, and the ability to think conceptually – cultural background, AND language preference and proficiency when designing communication and patient education materials.

Take the IKEA Approach
In 2004, the National Academy of Sciences reported that nearly 50% of Americans had trouble understanding and using health information – that percentage may be even higher now, given the changing demographics in the country, as reported by the 2020 U.S. Census. Hispanic adults have the lowest average health literacy scores of all racial/ethnic groups, followed by Black and then American Indian/Alaska native adults. One way to boost understanding among diverse patient populations is to develop educational tools like pictograms that visually explain complex medication regimens and provide them to HCPs as part of a comprehensive patient-education package. Or go a step further by creating short, on-demand, multilingual videos that demonstrate how to administer medications like inhalers and injectables.

Get the Word Out About PSPs
A survey of nearly 5,000 patients showed that only 3% of those eligible for patient support programs (PSPs) were using them, and 59% had little to no knowledge about the existence of PSPs that could help them get support for their medications. The survey also addressed how patients would like to receive information about PSPs: 55% want their doctors to inform them about PSPs; 44% would like to learn about PSPs online; 32% say they want to receive information from a pharmacist; and 7% want information from social media. Taking an omnichannel approach to meet patients where they are is key, but keep in mind that marginalized patients may rely on their smart phones for internet connectivity – so don’t forget to optimize for mobile!

It may also be useful to evaluate and adjust financial eligibility requirements to increase PSP use. In an interview with Fierce Biotech, Shameka Johnson, senior operations director at patient support company Lash Group, noted that a large percentage of patients who had been “denied for assistance were within about 5% of meeting the eligibility guidelines … The manufacturer was also able to … confirm that that same percentage of patients that had been denied also did not fill a script at the pharmacy or elsewhere.”

Help HCPs Rethink Stereotypes
It’s been widely reported that Black Americans receive less treatment for pain than white Americans; this stereotype, of course, results in poor outcomes. For example, a retrospective study “found that Black patients were significantly less likely than white patients to receive analgesics for extremity fractures in the emergency room (57% vs. 74%), despite having similar self-reports of pain.” Further, a recent Forbes article noted a particularly unhelpful stereotype – the idea that Black patients either can’t afford needed medications or won’t take them as prescribed.

Brands can help re-write the narrative by providing accurate information that counteracts these beliefs and helping HCPs understand, recognize and rethink cognitive biases – i.e., the tendency to selectively search for and interpret information in a way that confirms one’s existing beliefs.

Mitigating issues caused by low health literacy, increasing awareness about patient support programs, and helping healthcare providers re-think their thinking are just a few ways brands can help these at-risk populations. If your brand isn’t implementing any of these methods, why wait?

Primary Care Destinations Keep Changing; So Should Your Plans

Patients used to seek healthcare and prescription meds by visiting doctors’ offices — but today, they can find health services in some pretty unexpected places. Learn how pharma marketers can stay in the conversation.