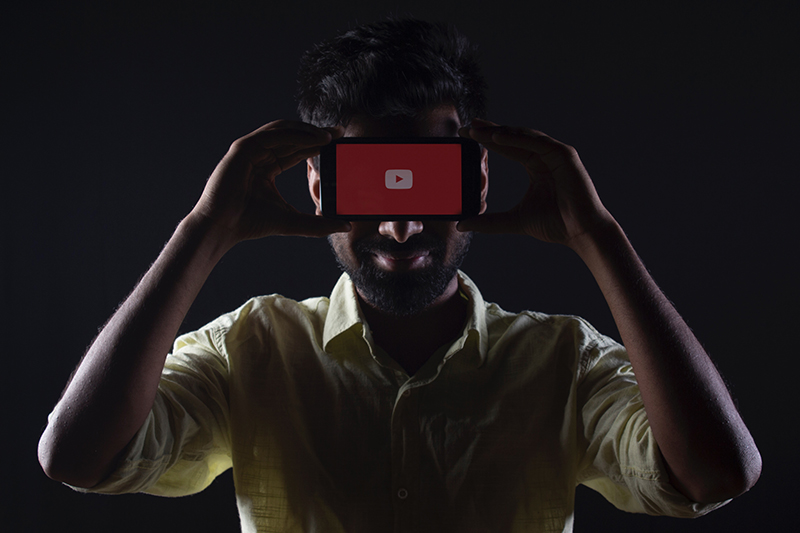 In the wake of the May 8 list-price mandate for DTC TV ads issued by the Centers for Medicare & Medicaid Services (CMS) — and, even before that, since the draft rule was issued in October 2018 — one of the questions we are hearing from clients is, “What about YouTube?”

YouTube is not mentioned by name in either the rule or the fact sheet issued by CMS. The rule states that it applies to ads on “television (including broadcast, cable, streaming, and satellite).” But what does and does not count as “streaming television”?

Intouch’s go-to regulatory expert, Dale Cooke of PhillyCooke Consulting, has researched the issue, investigating various federal sources for a definition of what the government construes as streaming television and relates his findings in a thorough blog post called “What Is Streaming TV?”

In short, he was unable to find a concrete definition, noting, “[T]hey could not have been less clear.”

However, he points out the importance of the discussion:

[T]he question of what qualifies as ‘streaming television’ matters because prescription drug marketers face a new obligation that clearly isn’t intended to apply to all [online video distributors’] presentations of advertising. The draft of the rule made it clear that this requirement would not apply to all online platforms, such as Internet websites. Presumably, that means that advertisements on YouTube.com are not required to include drug pricing information. Determining the scope of the application of this new rule will have a significant impact on prescription product advertisers because ads falling within its scope will need to be updated at least quarterly to remain compliant with the CMS rule.

As noted in the above quote, Cooke does not believe that ads on YouTube.com are affected by the new rule, but does believe that it would apply to ads on YouTubeTV.com. The draft rule explicitly noted that it was not intended to apply to all “advertisements that are in other media forums such as radio, magazines, newspapers, internet websites and other forms of social media.”

However, each company must interpret the rule and take appropriate action in keeping with their own level of comfort with risk-taking and the advice of their legal counsel. It appears that the industry may simply have to wait and see how regulators begin to handle ads on a case-by-case basis after it goes into effect in July.

As Dale concludes: “Presumably, CMS’s published lists of advertisers who are failing to comply with the rule, once available, will provide some clarity, as we learn through its own actions how CMS is interpreting this vague and undefined new category of communication. Until enforcement begins, marketers will largely be making decisions in a vacuum about what ads fall within the scope of this new rule.”