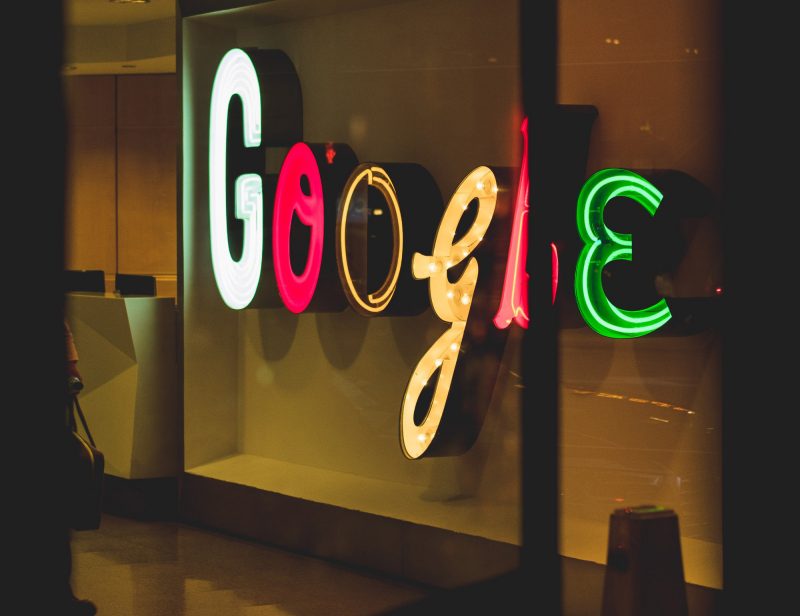 Google kicked off its annual developer conference, Google I/O, on Tuesday, with CEO Sundar Pichai stating that Google is “moving from a company that helps you find answers to a company that helps you get things done.” This appears to be very much the case: in addition to potentially life-changing accessibility tools for people with speech and hearing impairments(!), the team announced new features that will help you accomplish tasks faster and more seamlessly than ever. Some features were rolled out on day one of the conference, while others are set to follow later this year.

Here, we share the most exciting rollouts for those in the healthcare industry, plus other notable highlights.

Voice Recognition Takes Accessibility to a New Level of Inclusiveness
The most exciting news from Google was about voice recognition tools coming to Android’s latest operating system — for now called “Q.” Forty-six percent of Americans already use voice assistants, and the number is only expected to increase in the coming years.

Life-Saving AI-Powered Research
Google announced an AI model that could help advance lung cancer research significantly. By using AI to help analyze images, the system could raise survival rates by 40% for one of the top global causes of death. Google’s Dr. Lily Peng stated during her presentation that Google’s AI model was able to detect cancer where 5 out of 6 radiologists could not.

These privacy features may limit data available to marketers in the short term (such as location data), but in the long term, it could be better for marketers since data may be given more intentionally.

The Ultimate Takeaway: Let Google Be Your Guide

“It is vital to provide patients and users who have visual, speech and motor impairments with the option to interact with devices and consume information through user-friendly voice interfaces,” says Abid Rahman, Intouch VP of innovation.

“What’s great is that Google not only has been at the forefront of voice-based assistants with Google Assistant and Google Home, now they’re also at the forefront of helping patients with speech impediments to give them a new way to communicate. Having Google Assistant understand the speech of a stroke patient and be able to turn on lights, lock the doors and other types of home automation will bring enormous benefit to the patient and improve their quality of life. Beyond home automation, just giving people a new voice to communicate is a big step toward making life easier for millions of people.”