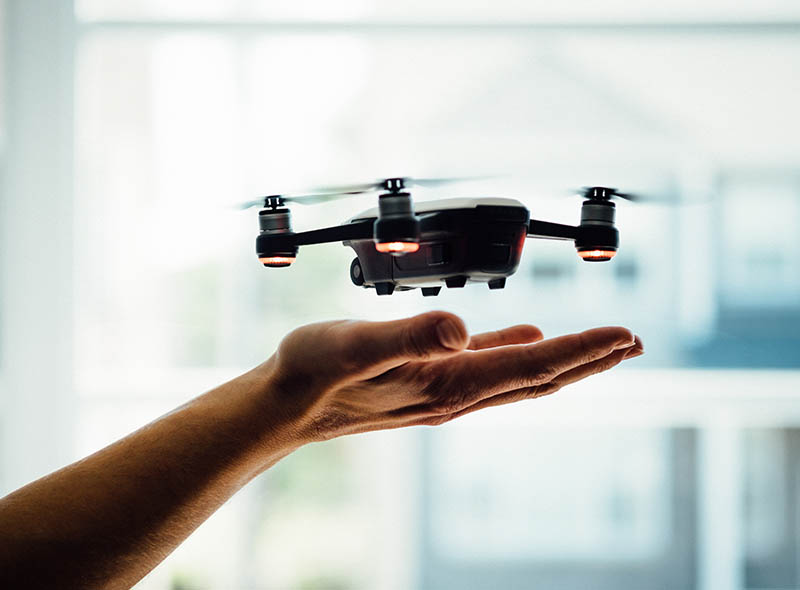 Colloquially, calling someone a “drone” conjures up an image of a sad, robotic drudge – and talking about “droning on” implies monotony. But in reality, drones, or, more officially, unmanned aerial vehicles (UAVs), are doing intriguing work in healthcare. Here are just a few examples:

From Switzerland to Bhutan, the $70 billion global healthcare logistics industry is being helped, by drones, in ways that affect hundreds of millions of people, making deliveries that save lives in childbirth, illness, or emergency.

You’ve probably heard of drones for uses like your neighbor taking cool beach pictures, or Amazon perhaps sending your Prime delivery to your doorstep. And that might be fun. But drone use makes a lot of practical sense in healthcare – in fact, perhaps more than in other industries.

Regulations and concerns still exist, including worries about crashes, privacy, and aviation traffic. But drones may soon find roles throughout healthcare. Here are a few examples of how your brand might be soon be affected by the use of drones:

You might see a drone hovering above your Fourth of July beach barbecue, but don’t be fooled – these small tools are already doing serious work in healthcare.