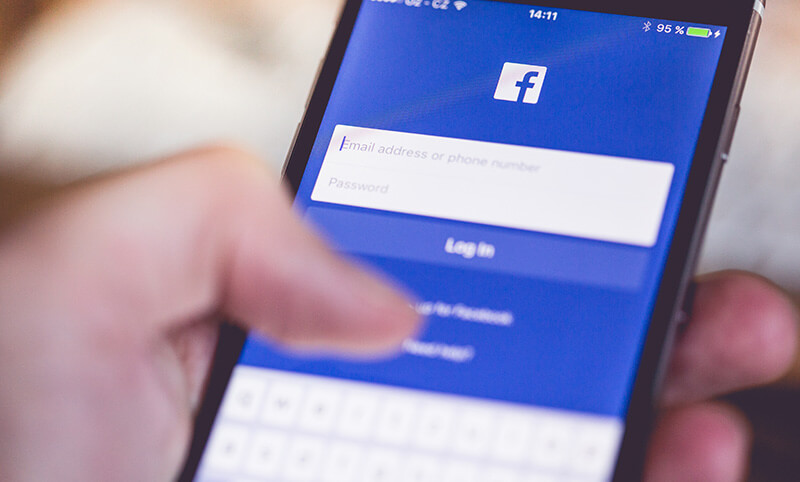 Executive Summary
Facebook announced in September that it had discovered more than 3,000 ads, run between 2015 and 2017, that had amplified racial and social divisions. Now, the social giant is delivering those ads to congressional investigators and explaining more about the steps it’s taking to strengthen its ad policies and enforcement.

In October, Facebook CEO Mark Zuckerberg spoke about the actions his company is taking to prevent abuse of the plattform and ways the company plans to improve ad review and enforcement of ad policies, including:

This POV discusses Facebook’s policies on ads, how pharma will be affected, and how Intouch can help navigate new social media waters.

Right-Hand Column Facebook Ads
Historically, advertisers were able to run right-hand column (RHC) ads without having a Facebook page. Beginning November 14, 2017, as part of its efforts to achieve more transparency, Facebook now requires that all ads on the platform be associated with a Facebook page – including RHC ads, with one exception:

Unedited ads set to expire in March 2018 will need an associated page, because this will be after mid-February 2018 (after the 90-day grace period ends).

RHC Ad Placement
In an effort to improve transparency on Facebook, all RHC ads will eventually appear on the business page’s timeline. This functionality is currently being tested in Canada and is expected to roll out in the United States in the summer of 2018. Eventually, all RHC ads for a page will appear when “Viewing all ads” for a particular page.

Facebook has also taken additional steps to improve the visibility of RHC ads by adding a “Why am I seeing this?” dropdown that reveals the Facebook page supporting the ad.

Targeting
During Facebook’s deeper review, it discovered an advertiser who selected racially and socially divisive words for audience targeting. A Facebook algorithm crawled users’ profiles, identified patterns and created new audiences based on those keywords. In this example, enough users typed those words as their employer or educational field of study to merit their own category. This prompted Facebook to take immediate action and remove the education, employment, field of study and job title targeting options previously available. This change had implications for some of Intouch’s current Facebook ads, because we may target nurses or doctors, for example.

The 20% Rule
Ads should ideally not include images comprised of more than 20% text. Facebook prefers ad images with little or no text, because images with too much text may create a lower-quality experience. Text in an ad image includes text laid over a photo or illustration, text-based logos or watermarks. It also includes text in thumbnail images used for videos. There are varying levels of reach associated with a post that violates this rule.

The 20% online text tool is for guidance only and — contrary to previous communications from Facebook — can’t guarantee whether a post will be approved once pushed live. Intouch now prefers to send ads with questionable amounts of text for a “pre-launch review” to our designated Intouch Facebook rep during mockups/content creation. Because of transparency issues, the Facebook ads policy team is more stringent when approving ads. The system is flagging more ads for manual review and thus can take longer to receive approvals.

Conclusion
Facebook is increasing enforcement of their ad policies in an effort to combat abuse on the platform. The company has acknowledged accountability for what happens on their network and are taking important measures to keep the community safe from interference. Intouch will continue to monitor these updates closely and communicate how they pertain to our pharma and life sciences clients.

Feel free to reach out to your Intouch representative or paid social team with any questions.

What will a blending of the real and virtual worlds look like? And how can pharma marketers be part of this new hybrid environment? Four Intouch experts teamed up to provide answers.

What makes Clubhouse unique (at the moment) is its hyper-focus on audio. In this POV, we discuss the good, the bad, and the ugly of this social app, and how pharma can participate in this evolving space.