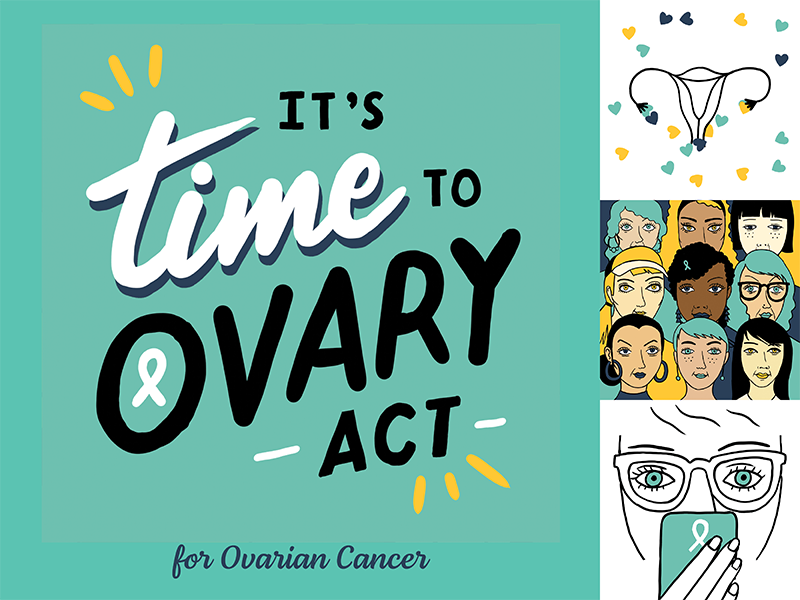 Over the weekend, pharma industry publication PM360 announced the winners of its Greatest Creator 2020 awards, and Intouch’s work for GSK/Tesaro was among those named. The award-winning campaign was #OvaryAct, which launched during Ovarian Cancer Awareness Month in September 2019. #OvaryAct was the first pharma campaign to engage in a promotional media partnership with GIPHY. In just one month, the campaign garnered more than two million engagements on social media and 12.5M+ impressions.

You can learn more about the campaign and see more of the winning artwork here.

The LIA awarded EVERSANA INTOUCH two Silver and three Bronze Award wins for our work with Global Lyme Alliance and the Chrysalis Initiative.

At the 19th annual MM+M Awards Show EVERSANA INTOUCH won Best in show along with four other awards for branding, philanthropic and creative campaigns in healthcare marketing and media including Agency Entrepreneur of the Year and multiple other honorable mentions.

At the 14th PM360 Trailblazer Awards, EVERSANA INTOUCH took home Agency of the Year, CEO of the Year, Product Launch of the year, Gold in AI/Data Analytics, among other accolades.