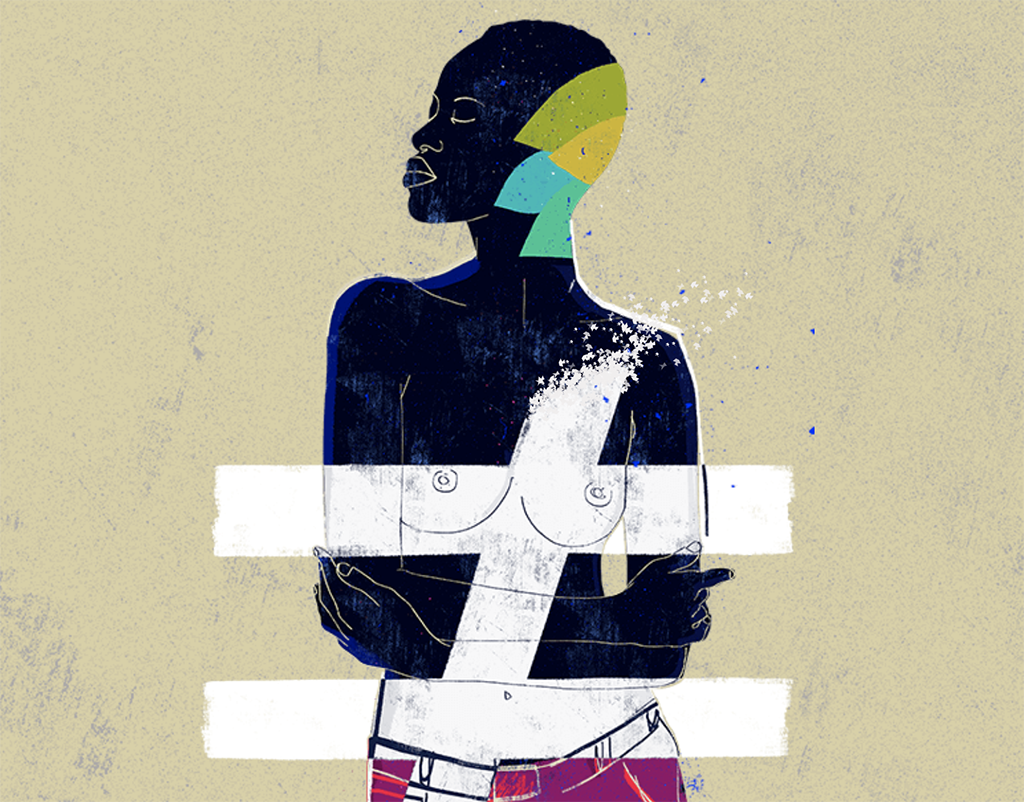 Breast cancer … it sucks. It sucks for everyone who gets it — and for those who love the people who get it — but Black women take an even harder hit when it comes to this unforgiving disease. According to the Susan G. Komen Breast Cancer Foundation, in the United States, breast cancer is the second most common cause of cancer death in Black women; they have a 40% higher death rare than white women; younger Black women may be at risk for more aggressive types of breast cancer, including triple negative breast cancer, which can’t be treated with hormone therapy; and Black women are more likely to be diagnosed before age 40 than white women. From disparities in the quality of mammogram technology, to delays in follow-up discussions and care, to lack of health insurance, to poor (or disrespectful) physician communication, and more, there’s a lot working against Black women who face even the possibility of a breast cancer diagnosis.

Intouch recently had the opportunity to work on a project for an organization founded by Jamil Rivers, a Black woman who was diagnosed with breast cancer when she was 39. Rather than rely on what her healthcare providers might (or might not) tell her, Rivers educated herself. She then took what she learned and created The Chrysalis Initiative, an organization that offers a number of services to support Black women diagnosed with breast cancer, including one-on-one coaching for breast cancer patients, provider training and education, virtual learning options, and now, an app called BC Navi, created by Intouch.

The BC Navi app provides support for patients through education, tracking their continuum of care, and dashboard reporting to their oncology support teams. The app is also a platform where breast cancer patients can share treatment experiences — the goal is to reform “bad practices and reimagine treatment and screening protocols for more equitable outcomes.” Along with the app, Intouch also worked on the accompanying campaign, Erase the Line, which aims to “erase the line of inequality in breast cancer care.”

To learn more about the project and meet some of the Intouchers behind it, check out this conversation between MM+M’s Lecia Bushak and Nicholas Capanear, Intouch executive craft director, and British Randle, senior director of integrative production at Intouch.