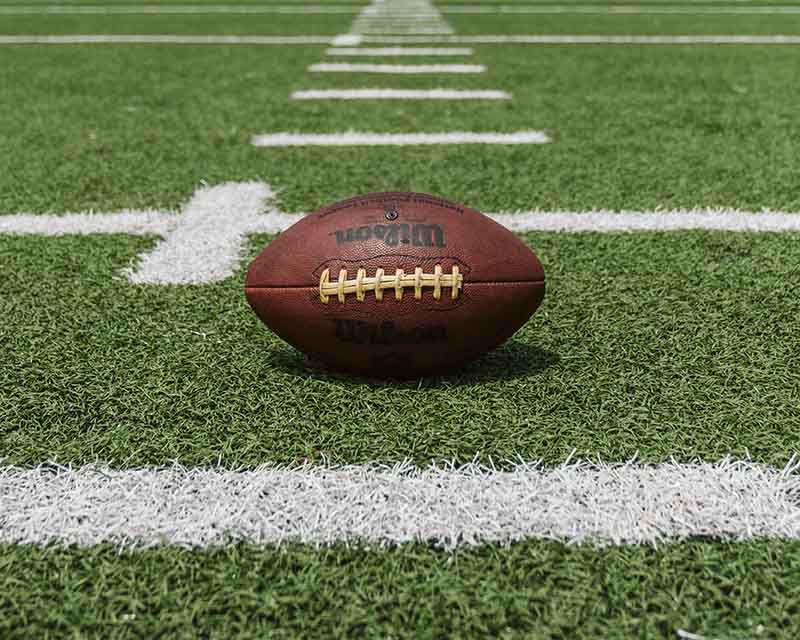 Super Bowl LIV was this past Sunday, and while some (okay, most) viewers are there for the game – Go, Chiefs!! — others tune in for the commercials, which are famously over the top and outrageously expensive to produce. This year, we asked the creative minds at Intouch to weigh in on what worked and what wiped out. Check out what they had to say:

Overall reaction to this year’s batch of commercials, in three words?

Did you notice any trends?

Michelle Ziekert: It felt like this year’s batch took one of maybe three tones:

Can you name a single favorite spot?

Lauren Brooks: I really liked the Mountain Dew spot with Bryan Cranston – brings new energy to usually boring or sanctimonious sugar-free brand extensions in a satire based on famous scenes from The Shining. It cleverly shows the dangers of too much sugar, as well as a sly nod at the climate of remakes and sequels by suggesting, “As good as the original. Maybe even better?”

Kayla Kroenlein: The Google commercial had everyone crying. It was an unusual route to go since most of the commercials were trying to make you laugh. It got your attention immediately and was memorable.

Svitlana Kochman, Associate Creative Director: One of my favorites that did not get as much buzz as some others (until the attendees saw the spot) was the Saucony commercial that announced they were creating their first biodegradable shoe. The imagery was beautiful and eye-catching, and the message was simple and cleverly put. It was socially conscious and added to the brand personality while announcing an innovation—I definitely want to see a biodegradable sneaker!

Kristoffer Koerner: The [Rocket Mortgage] spot with Aquaman [Jason Momoa] turning into a creepy skinny guy. Sorry, can’t think of the brand (brand recall/relevance is an issue with this year’s spots).

Andee LaMonica, Associate Creative Director: Jeep for the win, all the way. I was surprised no one else touched on the fact that the Super Bowl was held on Groundhog Day, but what a perfect tie-in to everyone’s love for nostalgia, plus the timing of the game that actually sent a compelling message for the brand. So many ads feel like they are catering to the lowest common denominator with barely clever ideas that include celebrities for no apparent reason. This one got it right.

Elizabeth Rooney: Google, Loretta. This ad took the memory feature of an operating system and transformed it into a heartfelt human story, demonstrating how meaningful and powerful memory truly is. In addition to being a masterpiece of storytelling, it stood out from the sea of insincerity in many of other spots. It took the high road – standing out from all those competing from this year’s commercial playbook: hire the best celebrity or convince viewers you’re “all about” equality and diversity. Furthermore, unlike much of the competition, this ad actually helps the consumer understand why they should choose the product they’re selling.

Brent Scholz: I don’t think I’m unique in this regard, but for sure the Jeep/Groundhog Day spot. Technically, the scenarios/editing/pacing was perfect. That’s so underrated in comedy. But most importantly, it was a smart execution of a really simple core idea. Taking a “One thing I love so much, I never want this day to end” and flipping it on its head by reviving a box office hit based on a day that will never end.

Heather Schmiedeler, Art Director: I had a few:

Justin Tillich, Associate Creative Director: I thought the Squarespace ad (with Wynona Ryder) was the most interesting and disruptive of them all! While there were some interesting concepts through some of the other spots, I thought that one stood out specifically.

Michelle Ziekert: T. Mobile. A repetitive proof-point spot, masterfully done. It hits a single RTB through a series of humanistic and artful cuts. Timing is impeccable. What do you takeaway? T-Mobile just works everywhere. Proof that “tell them once, tell them again, tell them again” CAN work.

How about your award for the biggest facepalm of a commercial…who kicked and missed?

Elizabeth Rooney: Welllll, the local commercials were quite (ahem) interesting. But on the national front, I have to go with Secret for first place. Okay, the donation concept was clever, but the shameless women celeb astronauts was dumb at best, insulting at worst. Second place? Coca-Cola. I can’t believe Martin Scorsese agreed to that.

Brent Scholz: I’ll almost always say political ads (and this year is no exception), but that’s too easy. I didn’t care too much for the “Laundry Later” Tide/Bud Light thing going on. I thought the joke was forced and made worse by revisiting it throughout.

Michelle Ziekert: Audi. Sure, this is a green car. But it is also an $89K green car. To say this is the “car of the future” makes the concept of GREEN and ethical responsibility feel unattainable.

How many viewers were like, “I wish I could afford the same environmentally sound luxury Audi that the star of Game of Thrones can buy”? Does climate change happen when MOST of the population changes behavior or when an elite few does? Having trouble feeling the “genuineness” of this spot.

Another issue is “let it go,” which became an identity rally cry, letting go of inhibiting fears and pressures and being brave enough to show the true self. People don’t make non-green car choices because we aren’t afraid of being judged. We do it because of lack of availability, and price.

Invention costs. But an entry-level Tesla Model Y is $48K. Kia’s starts at $38.5K. Neither is perfect, but Audi gets the “ick” award for this one.

Did any of the spots inspire you as a creative? If so, how?

Lauren Brooks: Jeep’s Groundhog Day spot really laddered up to a big idea about how adventurous and un-boring driving a jeep can be.

Kristoffer Koerner: Based on the bar being set so low, I suppose they did.  I feel much more talented now than I did before the Super Bowl.

What did you feel was the freshest, most original approach?

Michelle Ziekert: Doritos. They used a classic western duel to unify targets and generations. Delightful. The assumption is there is room and flavor for all. Left that spot loving Doritos, even though it’s junk food.

Did your impression of any brand change (for better or worse) after seeing their commercial?

Kristoffer Koerner: Google, for owning who they are. Yes, Google is storing your data, but sometimes, that saved data is used to help when you need it most.

Michelle Ziekert: Mountain Dew. For the better. Their spot was as unapologetically crazy as their product is, and it doesn’t take itself too seriously. If you want to get all crazy and actually drink it, do it.

Elizabeth Rooney: In no particular order:

What about you — what were your favorite Super Bowl ads? If you missed them, you can see them all here, thanks to Vulture.