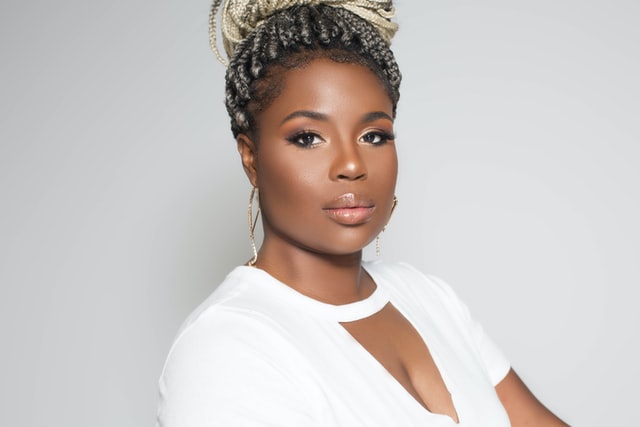 We’ve talked before about how biased perceptions held by healthcare providers — whether conscious or unconscious — can negatively affect patients who don’t fit the stereotypical (i.e., white) patient model that medical schools teach. As recently as five years ago, a study found that half of medical students and residents held false/incorrect beliefs about biological differences when it comes to pain tolerance among Black and white people. Other examples of systemic racism and bias litter modern medical history; in some cases, the outcomes have been devastating at worst and insulting at “best.”

Seriously Sobering Facts About Breast Cancer
When it comes to treating breast cancer, removing bias is imperative: In the United States, an estimated 3,577,264 women — that’s nearly the entire population of Los Angeles — are living with breast cancer. Compared with non-Hispanic whites, the adjusted relative risk of death from breast cancers is 71% higher for non-Hispanic Blacks and 14% higher in Hispanics. In a word, this statistic is unacceptable.

How Intouch Stepped Up
In collaboration with Jamil Rivers — breast cancer survivor and founder of the Chrysalis Initiative — Intouch developed BC Navi (Breast Cancer Navigation), a website, patient portal, and app that provides support for breast cancer patients. We also created “Erase the Line,” a campaign that “provides Black women (and other disparate groups) with the tools to recognize and address racism in their cancer care, including 1:1 coaching, accessing resources and a patient community, and viewing a patient-curated provider directory — all with the purpose of erasing the line of inequality in breast cancer care.”

To learn more about this collaboration, the Chrysalis Initiative, and Jamil’s own story, read our press release.