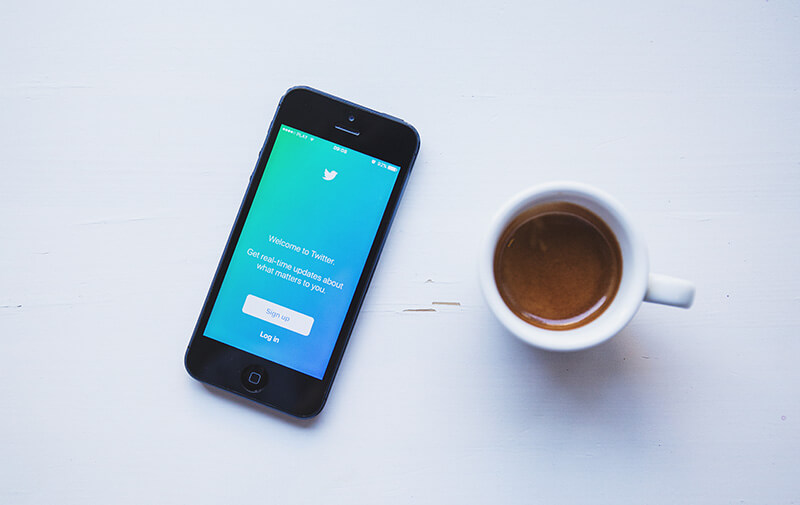 Justin Chase, EVP, Media, EVERSANA INTOUCH, was recently interviewed by Endpoints News for an article on how pharmaceutical companies are handling both paid and organic interaction on Twitter in the era of Elon Musk ownership.

The upheaval of the last six weeks – from layoffs and offices closing, from blue checks and the end of misinformation policies, to bans and reinstatements – has been well documented. But what should pharma companies and brands do now?

As Endpoints reporter Beth Snyder Bulik noted in the article, “Twitter disarray continues, as pharma advertisers extend pauses and look around for options, but keep tweeting.” While only about 10% of the advertisers that Endpoints tracked were continuing to spend money on Twitter advertising – and only one, Bayer, was increasing its spend – many of the organizations were continuing to post organically as they had prior to the Musk takeover.

Justin told Beth, “Twitter has been a core advertising platform for health and life sciences for the better part of a decade and … there just isn’t a good other option right now. It really is a challenge with so many Americans using the platform and valuing the platform.” Find out his recommendations to clients, and read the rest of the article, at Endpoints News (subscription required).