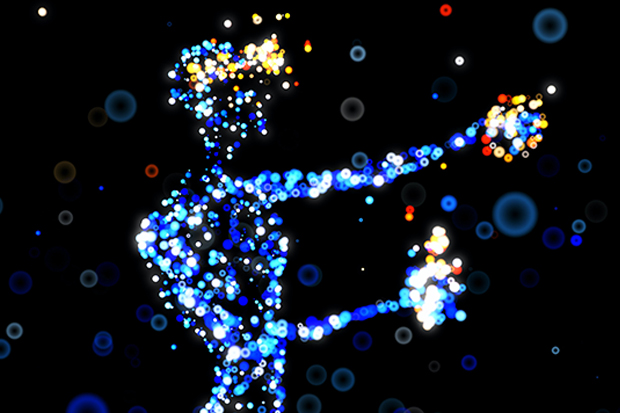 Well, we’ve seen this before.

In the 1990s, custom websites were all the rage … and then the market crashed, the dot-coms collapsed, and a tiny search engine called Google rose from the ashes.

In the 2000s, brands rushed to create profiles on Myspace, Tumblr, and Live Spaces. Those sites disappeared, paving the way for the meteoric rise of Facebook, Instagram, and Twitter.