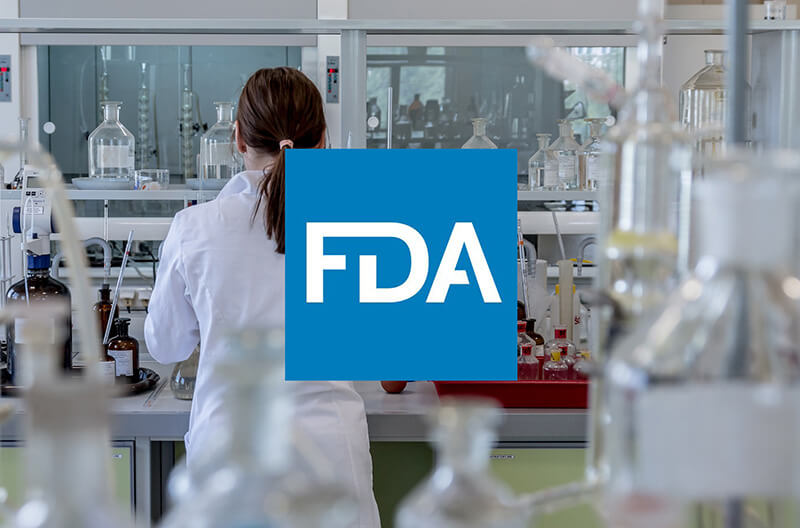 EXECUTIVE SUMMARY
The 21st Century Cures Act is a comprehensive bill that aims to fund medical research and improve the efficiency with which drugs and devices are approved and brought to market.

The bill was passed by the U.S. House of Representatives on November 30, 2016, and by the Senate on December 7, 2016, and was signed into law today by President Obama.

The new law bill contains four sections: Discovery (dealing largely with the National Institutes of Health [NIH]); Development; Delivery; and Medicare, Medicaid and Other Reforms. The second section, on drug development, is the one under greatest discussion in the media and the section that will have the biggest impact on pharma.

While the law does fund research, its provisions could also significantly alter some of the processes by which the U.S. Food and Drug Administration (FDA) reviews and approves new treatments.

This POV includes an overview of key provisions in the 21st Century Cures Act, and addresses concerns raised by its opponents. It also looks at how the new law could affect the FDA, those involved in research and development, as well as drug makers, patients, payers and providers.

The 21st Century Cures Act was developed by the House of Representatives’ Energy and Commerce Commission in the spring and summer of 2016 with unusually bipartisan support. Meanwhile, the Senate’s Health, Education, Labor and Pensions Committee held four hearings on drug and device innovation in the past year to similar ends.

It’s impossible to summarize more than 1,000 pages in a few bullet points, but some important provisions in the 21st Century Cures Act include:

Some provisions that had originally been part of the proposed legislation have been removed. They included the famous “one-click rule,” as well as a provision that limited transparency into physician reimbursement by industry, reversing some of the “sunshine” disclosure rules that have been in place. Those bills had been met with resistance in Congressional debates and were stripped from the legislation.

Supporters of the legislation — including most of Congress, as well as industry organizations like PhRMA and the Advanced Medical Technology Association (AdvaMed) — say that it will streamline an outdated review process, making it possible for patients to get potentially life-saving drugs faster and cheaper, and spur innovation.

Those who opposed the legislation, including Senator Elizabeth Warren (D-MA), claim that it could soften FDA review and put drugs on the market without enough data. The concern is that permitting additional communication of off-label information and speeding approvals
could lead to treatments going to the wrong patients, or being approved before their safety and efficacy is fully vetted. Critics claim that this is a result of capitulation to drug and device makers.

While proponents say that the legislation will help patients in desperate need get treatments faster, critics caution restraint. The concern is that the funding for innovation to fight health crises and speed things up may come at the expense of long-term power for the FDA. “They’re replacing the burden of proof for drug companies and device companies with a burden of uninformed decision-making for patients and doctors,” said Diana Zuckerman, president of the patient advocacy nonprofit National Center for Health Research.

While proponents say that the legislation will help patients in desperate need get treatments faster, critics caution restraint.

The language of the legislation has evolved significantly since it was first drafted, but its widespread effect on the pharmaceutical, biotech and medical-device industries, as well as on research institutions remains.

From changes in off-label promotion guidance to guidance for precision medicine; from “healthcare economic information” that companies can provide to insurance companies to new guidelines for antibiotic development and labeling; from drugs for hair loss to cancer; the 21st Century Cures Act is an enormous collection of legislation. Its final form and the guidances and processes whose creation it calls for will change the landscape, but the specific ways are difficult to ascertain.

Here’s what can be stated with a reasonable degree of confidence at this time:

All audiences — not just payers and providers, but patients too — want valuable communications full of actionable data. Pharma is currently fairly limited in what data they are allowed to communicate, and the 21st Century Cures Act may change that. Perhaps the most significant change from this new legislation is that Congress is mandating that FDA provide greater clarity about how this information can be provided via the guidances discussed above.

As the permitted abilities to communicate information change, guidelines could require extensive revision, and with them, therefore, promotional plans and promotional activities. It appears likely that permissions would be expanded, rather than narrowed, so changes would be optional and flexible rather than required or immediate.

CONCLUSION
Even after the legislation is signed into law, it will take several months before its full impact is understood. In addition to the complexity of implementing such a massive piece of legislation, this law is being passed during the transition between presidential administrations. Many of the people who will be responsible for implementing the law have not yet been identified by the incoming administration.

We will continue to monitor the development of the 21st Century Cures Act and provide our clients with specific recommendations as actionable developments occur.

The entire text of the 21st Century Cures Act legislation can be found here.