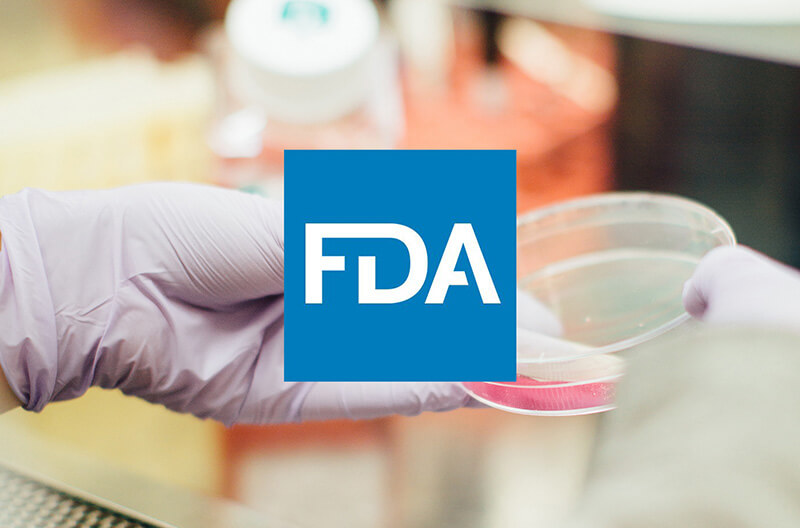 UPDATE: The White House has released a memorandum providing further information about how the Regulatory Repeal would be implemented. Specifically, the memorandum suggests that only “significant” regulatory actions, which are those whose implementation cost was greater than $100 million, would be subject to the requirement that two prior regulations be repealed. This clarification of the Regulatory Repeal Order limits its scope quite dramatically.

EXECUTIVE SUMMARY
The first 12 days of the new administration have seen a flurry of activity from the Oval Office. Some of these actions will have direct impacts on the pharmaceutical industry and the marketers of prescription drugs, devices, biologics and vaccines. Specifically, three early Trump executive orders are likely to have significant effects on the ability of the Food and Drug Administration (FDA) to provide Industry with guidance and a stable regulatory framework. This POV summarizes the orders and looks at the possible effects they will have on the pharma industry.

KEY FEATURES
Freeze on All New Regulations
On the first day of the new administration, all regulation that had not already been finalized was frozen, via a Presidential Memorandum. According to that order, any regulation — including FDA guidance documents and other actions that had not already been finalized — was to be withdrawn and at least a 60-day delay was to be instituted to review the facts, law, and regulatory action and determine whether it could be delayed further or potentially cancelled.

There were two exceptions to this order:

In addition, the memorandum required that, except for the circumstances outlined above, no new regulatory actions should be taken until approved by a department head appointed by the Trump administration.

It is worth noting that while rulemaking activities are covered by this memorandum, FDA enforcement activities such as issuing untitled and warning letters, does not appear to be covered by the freeze.

Repeal Two Existing Regulations for Every New One
Separately, earlier this week, the President signed an additional executive order that mandated that all further regulatory action across the executive branch be neutral in its cost to the regulated industry.

Specifically, the order mandated that “the total incremental cost of all new regulations, including repealed regulations, to be finalized this year shall be no greater than zero.” To achieve this goal, all agencies are required to evaluate the cost of compliance with any new regulation (which, again, includes not just rulemaking but also the issuance of guidance) and to repeal at least two regulations whose costs of compliance offset the new regulations.

Unlike the Regulatory Freeze Memorandum, there is no exception for the public health regarding the Regulatory Repeal Order. There is, however, an exception if the repeal is “prohibited by law.” It’s unclear how this Executive Order will be interpreted by the Director of the Office of Management and Budget (Director), who is charged with enforcing it.

Among the issues unique to the Regulatory Repeal Orders application:

At a bare minimum, the Regulatory Repeal Order will complicate the process of issuing guidance, regulations and rules. Perhaps the Director will exempt regulatory actions that were required by laws passed prior to the issuance of this Order, since such laws were passed without considering the need to determine which new actions would be exempt from this requirement. That would, though, seem to undermine the overall scope and effectiveness of this Order.

At a bare minimum, the Regulatory Repeal Order will complicate the process of issuing guidance, regulations and rules.

Former FDA officials and law professors have speculated that some regulations are ripe for repeal. For example, Erika Lietzan, a professor of law at the University of Missouri said in Regulatory Focus that “there are probably quite a few regulations on the books that could be removed,” including 21 CFR 99, which seems to be outdated. In the same piece, former FDA reviewer Erick Turner suggested that the FDA might rescind regulations that permit or require redaction of information that is kept from the public.

It’s also worth noting that this Order is explicitly limited to 2017. One possible outcome is that very little new regulation or guidance (except that explicitly required by law) is issued in 2017, and then the pace resumes in 2018.

Among the topics of interest to marketers of prescription products on which FDA has issued draft (but not yet final) guidance, and which are affected by this freeze are the following:

Freeze on Hiring for FDA and Other Executive Branch Agencies
In addition to the actions directly affecting the Agency’s regulatory actions, the new administration also instituted a hiring freeze for all executive branch agencies (which includes the FDA). The hiring freeze has a significant impact on the FDA specifically, as it has had several initiatives in place intended to increase the pace of hiring for the Agency. The Office of Generic Drugs alone is in the midst of bringing in 400 new reviewers to speed the approval of new, lower-cost generic drugs.

The hiring freeze has a significant impact on the FDA specifically, as it has had several initiatives in place intended to increase the pace of hiring for the Agency.

The hiring freeze explicitly contains an exemption for the military, and for positions necessary for “national security or public safety.” The head of an agency is permitted to make the determination on a case by case basis that hiring meets those exemptions. It’s unclear whether all or at least some of the FDA’s hiring will meet the public safety exemption.

The FDA receives Congressional appropriations and collects user fees to fund much of its operations and positions. Industry has agreed to these fees precisely to ensure that the FDA is able to hire a sufficient number of qualified people to conduct timely reviews of drug applications, including new drug applications and changes to existing drug approvals. The hiring freeze applies equally to all positions, regardless of “the sources of their operational and programmatic funding.”

John Kamp of the Coalition for Healthcare Communication described the impact of the freeze as “especially troublesome” in a communication to membership, because there are currently hundreds of vacancies in the Center for Drug Evaluation and Research.

The hiring freeze is limited to 90 days, and also charges the Director to develop a plan to reduce the number of government employees through attrition.

New FDA Commissioner Yet to Be Named
Finally, although no announcement of an FDA Commissioner nominee has been made, the President did declare during a meeting with industry executives that the nominee has already been determined and an announcement would happen soon. In that same meeting, the President declared his intention to speed up the drug-approval process and to reduce the cost, though no details were provided for how these goals will be achieved.

CONCLUSION
As the new administration settles in, there will be additional developments that are likely to impact the marketing of prescription products. Among the most significant developments and areas where people should pay attention are the following:

As always, Intouch will be watching for new developments and will continue to keep its clients apprised of relevant information.

1As of the date of this POV, no one has been nominated to fill the role of FDA Commissioner.

2 Note that the 21st Century Cures Act required FDA to issue such guidance, but issuing draft guidance has met this requirement. Finalized guidance is not mandated in the law.