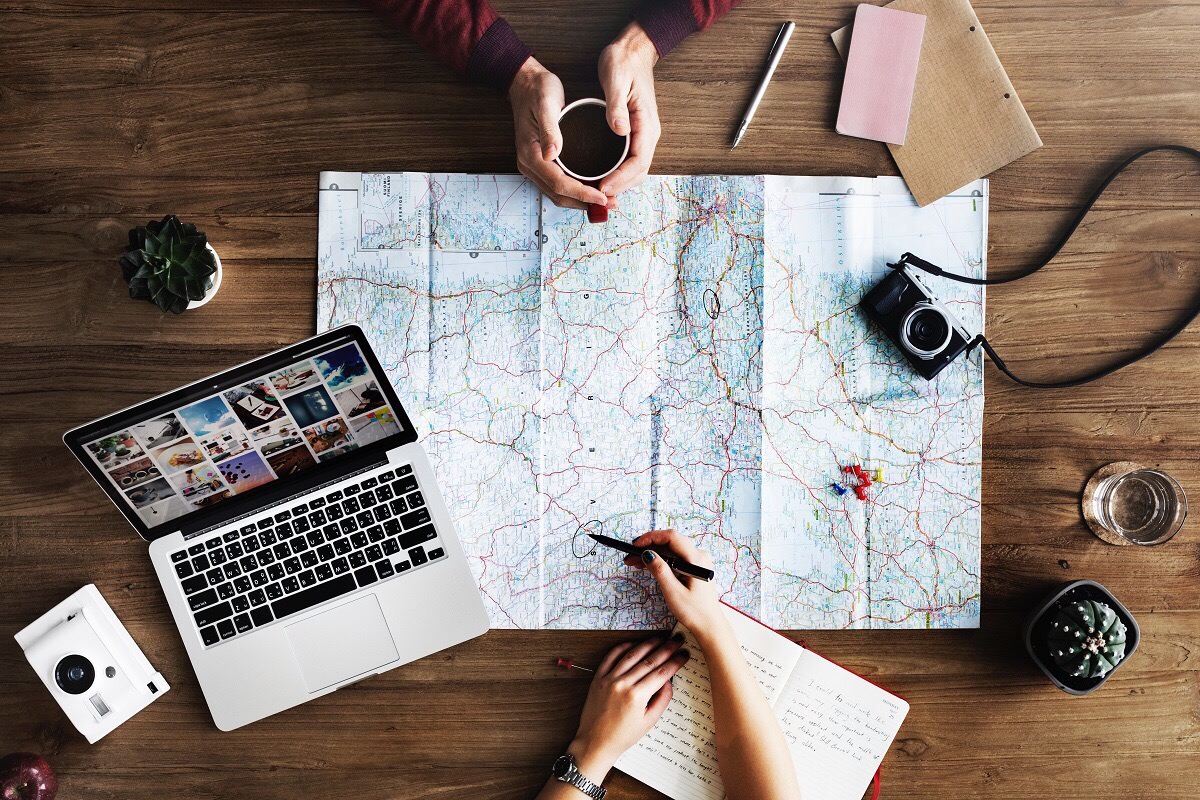 EXECUTIVE SUMMARY
Hispanics have accounted for more than half of the nation’s growth in the past decade, yet pharmaceutical companies spend less on marketing to Hispanics than any other population. More importantly, organizations who simply translate their content are actually providing more of a disservice to their Hispanic consumers than any true value. Simply translating your content from English to Spanish — without any attention to cultural diversity — is the digital equivalent of building a wall between the largest consumers of digital media and your brand.

This POV will discuss quick wins for effectively marketing to Hispanic audiences to provide culturally relevant experiences and messaging.

OVERVIEW
Hispanics represent a large portion of the U.S. population, yet pharmaceutical companies spend less on marketing to Hispanics than on anyone else. For those organizations that try, most often fail with embarassing attempts to simply translate the English content into Spanish.

Hispanics are not a homogenous group. In fact, many U.S. Hispanics use their family’s country of origin to describe and define their identity, instead of terms such as “Hispanic” or “Latino.” If you consider all Hispanic cultures as one singular entity, you’ve missed opportunities for relevant messaging and are alienating a large subset of the population in the country. You must be able to engage on a cultural level.

One way advertisers have worked to authentically engage with U.S. Hispanics is through using a mixture of English and Spanish in messaging to reflect the biculturalism that many Hispanics have grown to identify with. Having only a translated version of an English page on a website, for example, does not allow for individualized messaging to this majority audience.

Your content should instead pay homage to culturally diverse Hispanic audiences (e.g., Cuban, Mexican, Puerto Rican) and Hispanic ‘acculturated’ audiences (site visitors who may speak English at work, perhaps Spanish at home, and consume digital media in both).

Using a combination of existing customer profile data, demographic information, geolocation and behavioral data, specific audience personas can be created using marketing technologies designed to allow for content personalization. Then, targeted messaging, imagery and video content can be created and displayed to those audiences automatically when the attributes of the user match the criteria for the selected audience. This allows for the individualized messaging that these cultural groups expect.

IMPLICATIONS FOR PHARMA
If you target on a cultural level, you will concentrate your messaging on an audience that may actually be listening. For example, directing content about smoking-related education and treatment to all Hispanics would be a misuse of marketing dollars, since only 14% of the total Hispanic male population actually smokes, versus 22% of their white male counterparts. However, over 24% of Puerto Rican males smoke. More granular segmentation means more impactful messaging.

Similarly, Hispanics suffering from type 2 diabetes exceed 17% of the U.S. population, versus 10% of non-Hispanic whites. But, a more focused look at a cultural level shows that 18.1% of Hispanics of Mexican descent suffer from type 2 diabetes, more than any other group. Targeting messaging to a specific cultural group is clearly a better use of marketing efforts.

CONCLUSION
When markeing to Hispanics, it’s important to understand that cultural relevance is more important than language itself, and your brand must create and manage individualized content for culturally specific audiences and not just a translated version of the English site.

Hispanics are not a homogenous group. The ability to pinpoint a visitor’s cultural identity (Cuban, Mexican, El Salvadorian, etc.) will not only allow for messaging to them in a way they expect, but also allow for sharing messages about particular disease states that are more prevalent in their culture. It’s never too late to incorporate data and technologies that facilitate refined segmentation and personalized, targeted marketing.