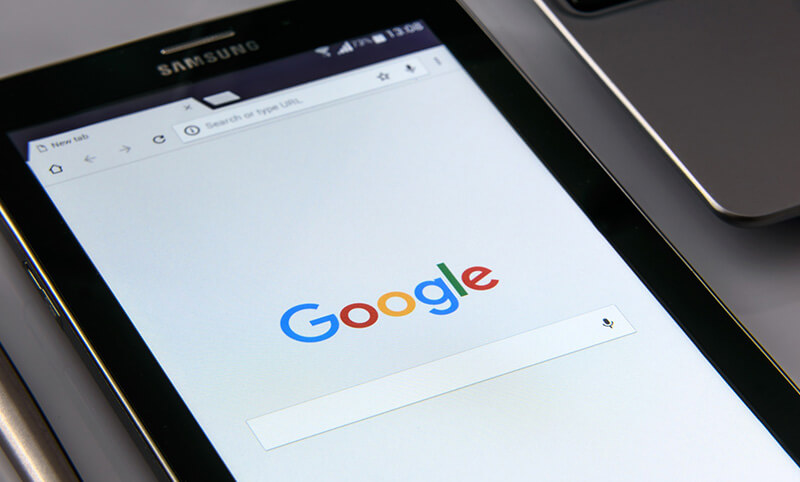 The President of the United States has the State of the Union address. Television networks have upfronts. Apple has its Worldwide Developer Conferences. Google has I/O.

At each of these, speakers generate excitement about new offerings poised for release. At each, fans and critics swarm to gather news and offer commentary. And at each, the announcements can tell you a lot about trends in the wider world.

At Google’s annual I/O event in May, a variety of services and technologies were announced that are aimed at making interaction with Google tech more seamless and intuitive. For pharma, these offerings are interesting not only on their own merits, but also for what they imply about tech developments and the evolving expectations of all tech users — including patients and HCPs.

As Google pointed out on their blog, the world has exponentially changed since Google’s inception 17 years ago and their first developer conference 10 years ago. Then, there were 300 million people online using desktop computers. Now, 3 billion people are online, using primarily mobile devices.

The world is a different place, and while some tech pundits questioned whether Google was still leading the pack — “Better late than never,” snarked Quartz about Google’s announcement of a new chat assistant — they’re at least certainly trying to keep up.

Some of the most important announcements at I/O this year were:

As TIME said, “This year’s Google I/O focused heavily on machine learning and VR.” There are many ways to describe Google’s new products and areas of focus, but perhaps the best three descriptors would be:

Whether typing in a chat on a laptop, speaking into a phone or talking at home to a countertop pod, Google tech wants to be natural, ambient and learning. Access is simple, without requiring cumbersome passwords or word-perfect commands. It will help before you even ask — suggesting a reply to a picture or drafting your social plans — and it improves with each interaction, noting preferences and responses to be more helpful next time.

This speaks volumes for Google’s focus, but also for the bar that it is setting for anyone who searches, interacts and consumes content on the Web. It’s no exaggeration to say that what Google does affects the world. A world in which Google tech is natural, ambient and learning is a world in which people will expect that of all their digital experiences — including those offered by pharma.

“A world in which Google tech is natural, ambient and learning is a world in which people will expect that of all digital experiences – including those offered by pharma.”

Google CEO Sundar Pichai said, “Google is evolving and staying a step ahead of our users. … Things previously thought to be impossible may in fact be possible. We look forward to building this future together with all of you.” These are lofty goals. But as the tide rises, so must all boats, including pharma’s. That tide is one of hyper-personalization, of effortless, anticipatory experiences for users.

How do we build these user experiences in a healthcare paradigm? We talk of seamless, but it’s not too long ago that every pharma brand website required a pop-up window alerting users when they were leaving. Healthcare experiences have historically been the opposite of seamless. They’ve been deliberately, fastidiously sectioned off, to the point of isolation.

Today, though, we live in a world where HCPs want to be able to help patients as easily as they can order a pizza; where patients want to be able to learn about their health as easily as they can learn the latest celebrity gossip. These changes will necessarily spark conversation, even contention, but if we use events like I/O as a bellwether, we can begin those conversations today, helping us to offer what our audiences need that much sooner.

One of the Most-Read SEO Articles in 2022: Test of Competing Tools by EVERSANA INTOUCH VP & Team

One of the most-read SEO articles in all of 2022 was from EVERSANA INTOUCH VP Tylor Hermanson.