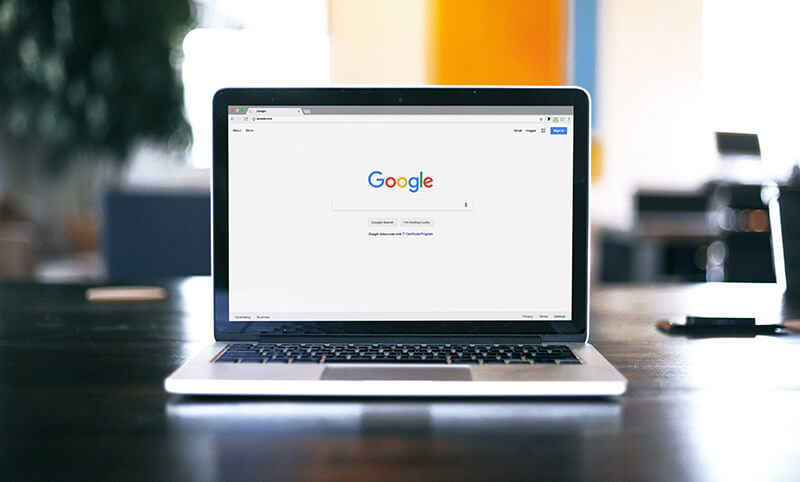 Just before Thanksgiving, we wrote about Google’s mid-August update. If you haven’t read Part 1, we recommend you check it out. To recap, though, in mid-August, SEO professionals across all industries began noticing a significant shift in search engine result page (SERP) listings. Specifically, title links (i.e., blue links) of the organic results appeared to be pulling from content outside of the HTML title tag at a much higher frequency.

Since then, Google has confirmed this change and provided additional guidance. With that, the Intouch SEO team has assessed the impact of these changes across our pharma clients’ brands. In this post, we will go over our SERP title analysis study, including the methodology, findings of our aggregate analysis, and recommendations on how best to move forward.

Our SERP Title Analysis Study
While plenty of industry-agnostic findings have been shared, ranging from small-scale anecdotes to comprehensive analyses, we at Intouch Group wanted to analyze our pharmaceutical client site dataset. Different verticals have historically been uniquely impacted by Google updates, and we had no reason to expect otherwise for this.

Emphasis on the “likely not” part of this finding. Our study uncovered that our title tags are only being used exactly as is by Google 47% of the time, which is a far cry from the 87% Google has cited. However, in most cases with the other 51%, Google is doing one of two things:

Note: It is unclear if the scenarios above are included in the 87% where Google says they are leveraging title tags. If they are, then our numbers are more in line at 89%.

Oftentimes, the stricter our regulatory teams are on our title tags, the less influence we have on what the user sees in search results. In other words, you have a far better chance of getting your title recommendations pulled through SERP titles when the content is deemed relevant by Google.

Some Punctuation and Special Characters Seem to Matter: There have been some anecdotes claiming Google is less likely to use title tags when pipes (|) are present. However, in our dataset, the usage of pipes was nearly twice as prevalent in URLs where Google was leveraging the title tag. Other special characters and punctuation were analyzed with mostly negligible differences. This is a key example as to why Intouch finds it important to take the time to look at pharma specifically and not just rely on the industry-agnostic information.

Excessive Capitalization Within Headers Could Have Implications: Now that we know that Google will pull SERP titles from headers on websites, it is important to know that in cases where your headers are in all CAPs, Google will try to adjust these to lowercase, which may not always make sense.

With this example, we can see Google is pulling the SERP title from the H1 on the website. Since the header is in all caps, Google has tried to adjust it; however, the term “Eeoc” should still be in all CAPs, which is something Google missed.

Mid-September Wasn’t a Reversal: When analyzing the data, the one discovery that stood out was that there weren’t many reversals after the initial update in mid-August. When looking a month after the update (mid-September), only 4% of the SERP titles that went from leveraging the title tag exactly to some kind of deviation during that mid-August update went back to using the title tag again.

H1s Are Leveraged Just 3% of the Time: SEO industry publications have summarized the update as Google using H1 tags instead of title tags. Even though this is true some of the time, this is not always the case. In fact, our data shows that H1s are being used only 3% of the time. So, where else is Google pulling from to populate their SERP titles? Other places include H2s, H3s, combinations of titles and H1s, schema headline elements, navigation titles, and body copy. This goes to show that nothing is off the table, and if Google can crawl and read it, it is fair game to be pulled into the SERP title.

Our data shows that H1s are being used only 3% of the time.

Google’s latest update seeks to prioritize helpful original content made by people for people, rather than content made primarily to gain organic search traffic.

The U.S. Search Awards have been recognizing the best and brightest in search marketing for over a decade, and that recognition is coming to EVERSANA INTOUCH’s SEO team. Recently, EVERSANA INTOUCH was named to the shortlist for three SEO awards: Best Large SEO Agency, Best Use of Search-Health, and Best Software Innovation, with the winners […]