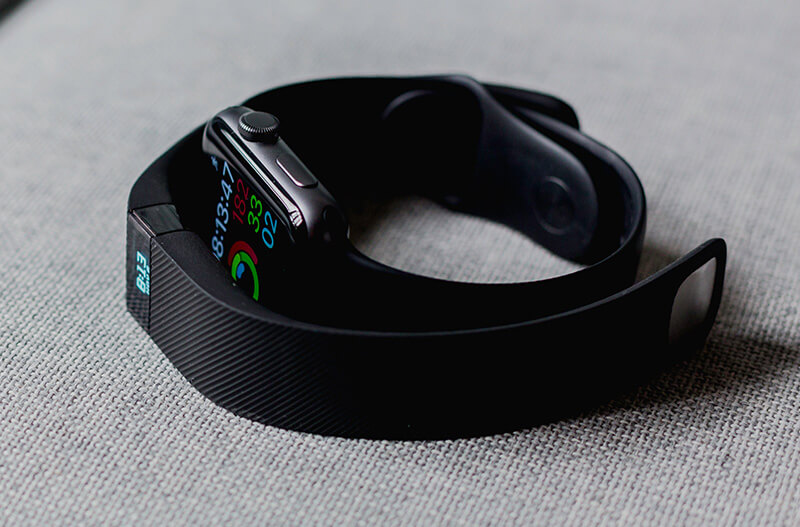 In a follow-up to its January 2015 draft guidance, the U.S. Food and Drug Administration’s (FDA) Center for Devices and Radiological Health recently released final guidance for low-risk general wellness products, including apps and wearables. Intouch Solutions reviewed the new final guidance and has determined that, though some language has changed (see section on terminology, below), the directive is not vastly different from the initial draft issued last January.

The updated guidance confirms that the FDA doesn’t intend to examine low-risk general wellness products to determine whether they are medical devices. Such products are permitted to make claims about sustaining or improving general health and may even make disease claims, but only in conditions where it’s obvious that a healthy lifestyle improves the condition.

The guidance further confirms that, when it comes to the FDA’s view of apps and wearables, they will focus oversight on products that attempt to actively diagnose, treat or improve specific conditions, and/or those whose technology could present inherent risks to safety.

Further Clarification on Terminology
With regard to claims that “healthy lifestyle choice(s) may play an important role in health outcomes should be generally accepted,” the phrase “generally accepted” has been further clarified. In this 2016 final guidance, the FDA states, “such associations [between lifestyle choices and outcomes] are described in peer-reviewed scientific publications or official statements made by healthcare professional organizations.” Ironically, this statement implies that governmental guidelines, such as those released by the CDC, might not be considered generally accepted.  Such guidelines may need to be monitored until such time as they become part of these other more explicitly “generally accepted” sources.

What will the metaverse look like and who will use it? And should pharma marketers even care about the coming hybrid environment? Andrew Grojean recently shared his thoughts with Endpoints. Learn more!