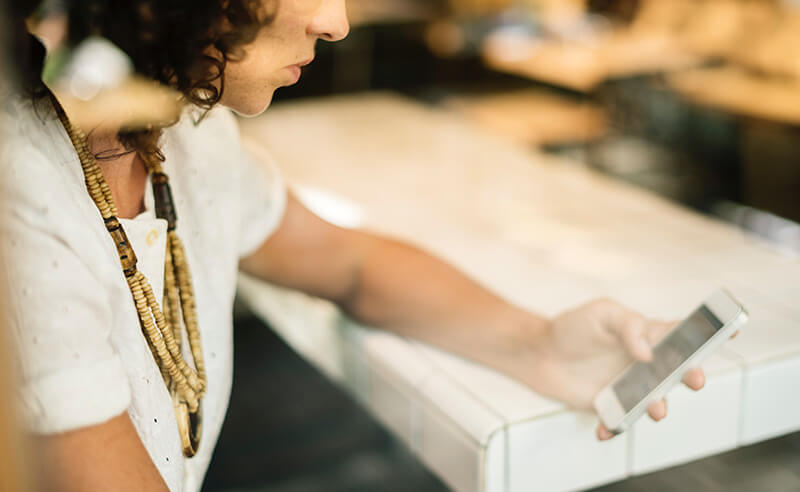 In September, Apple released iOS 10, its operating system update for iPhone, iPad and iPod touch. This update changes the way users interact with email on their native mail app. In addition to allowing users to delete the native mail app entirely, iOS 10 new features now include a block-images option; the removal of message auto-scaling; a list-unsubscribe option; and, for programmers, the addition of media queries accepted by the native mail app.

IMAGE BLOCKING
For the first time, iOS 10 now makes it possible to block images in the native mail app. Since open rates can only be tracked if recipients download images, blocked images may result in a decrease in reported open rates. However, users must go into their mail settings to set image blocking as the default, so even if open rates drop, any decreases seen should be minor.

AUTO-SCALING
Previously, email opened with Apple’s native mail app was auto-scaled — meaning the email would automatically be adjusted to the correct size and position for the viewer’s screen. This has changed with the newest update and requires us to include an additional snippet of code in email templates that will essentially force auto-scaling to happen. The image to the right shows a message (at left) opened on a device using iOS 9 (with auto-scaling) beside one (on the right), opened using iOS 10 (without auto-scaling).

Though there won’t likely be a significant decrease, there could be a drop in reported open rates if users choose to disable images for the native mail app on their iOS 10 devices.

It will be important for regulatory teams to be aware that email will look different when viewed on a device using iOS 10, since the auto-scaling feature is now turned off for email. For example, auto-scaling could potentially affect the visibility of fair balance or safety information. One way to mitigate this would be to enlist media queries.

Media queries are pieces of programming code that essentially function like “if/then” statements and make responsive design possible. For example, a programmer designing for multiple screen sizes can use the media query, media=”screen and (min-width: 401px ) and (max-width: 600px),” to discover a user’s mobile size screen. If the screen size falls within a range of 401 and 600 pixels wide, the user will see a pre-determined media feature (like an image) that displays correctly within that range. In other words, the email message will be correctly scaled to fit the device’s screen.

It’s also possible to create specific media queries for iOS 10 devices so that some email features that aren’t supported on other platforms will render specifically for iOS10 users — including rendering video and allowing graphic animation to continue while scrolling.  Media queries can also be used to trigger a message such as, “Please scroll down to view important safety information.”

None of the changes resulting from the iOS update are monumental, and Intouch teams have already identified solutions, including adding appropriate HTML code to compensate for auto-scaling in HTML emails, and confirming that deployed emails have a reply-to email address that accepts opt-out requests. Feel free to reach out to us about using specific iOS 10 media queries to apply new features to your email marketing messages.

What will the metaverse look like and who will use it? And should pharma marketers even care about the coming hybrid environment? Andrew Grojean recently shared his thoughts with Endpoints. Learn more!