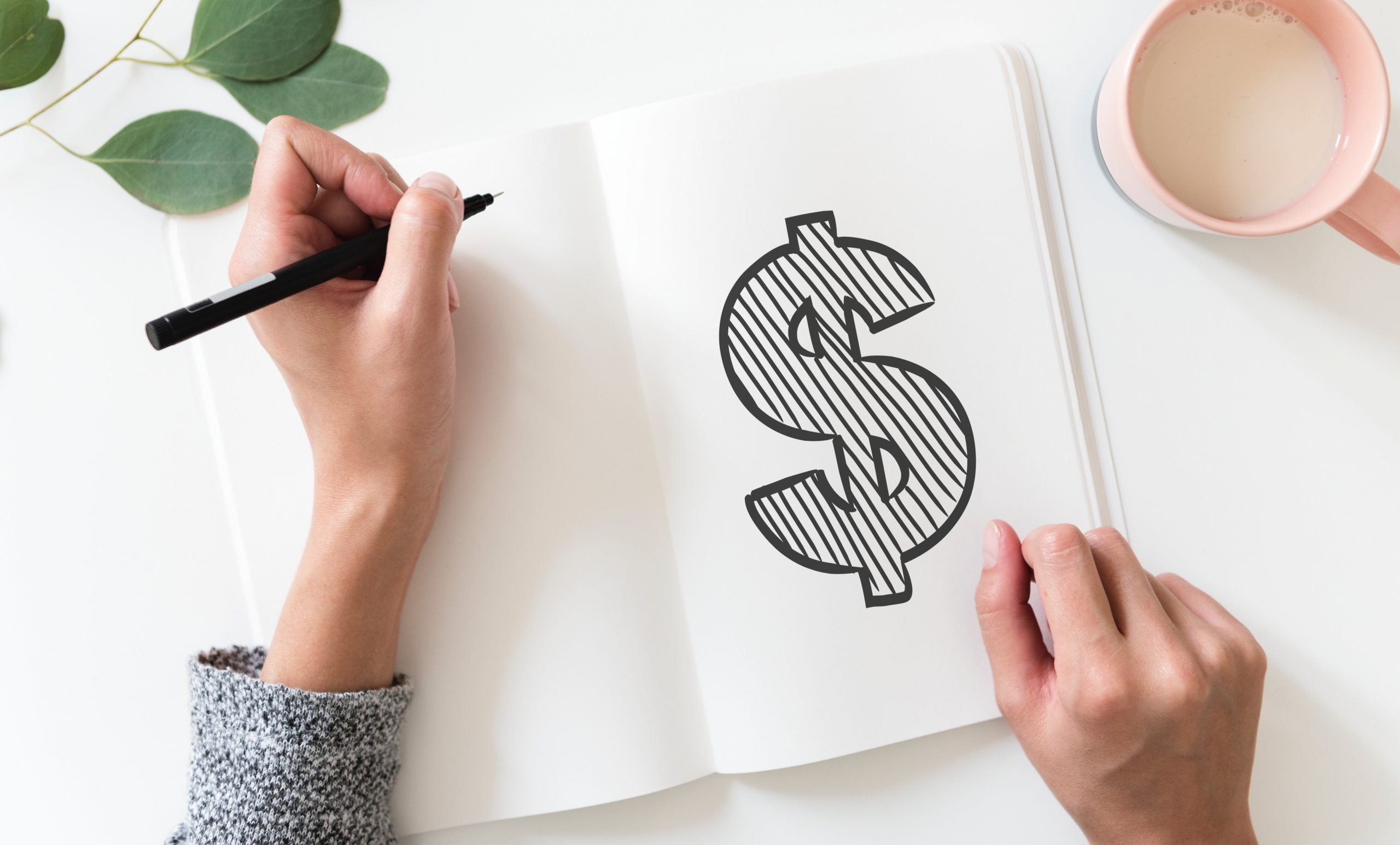 Executive Summary
U.S. drug pricing practices have been under tremendous scrutiny for several years, and although many states have put pricing legislation in place — and federal and state governments have deliberated on strategies to reduce prescription drug costs — adhering to medications as prescribed remains a significant burden for many. Two years ago, the Trump administration released American Patients First, a “blueprint” to lower drug prices and reduce out-of-pocket costs; at the time of this writing, however, the White House has released no further details on the blueprint. More recently, on July 24, 2020, the president signed four executive orders, including one calling for pharma to develop their own plans to address drug prices by August 24, 2020, or face federal price-capping measures.

With the onset of CODVID-19 and the associated job — and health coverage — losses for millions of Americans, access to affordable medications is more important than ever. In this POV, we will discuss the likelihood of further executive action on drug pricing before the upcoming U.S. presidential election and how pharma manufacturers can provide affordable options for more Americans.

Background: The Problem That Won’t Go Away for Pharma
A June 2019 Kaiser Family Foundation study found that, “Among those currently taking prescription drugs (62 percent of adults), about one-fourth (24 percent) and a similar share of seniors (23 percent) say it is difficult to afford their prescription drugs, including about one in ten saying it is ‘very difficult’.” Further, three in 10 surveyed said they can’t adhere to their medicines as prescribed because costs are prohibitive.

In a May 2020 survey of pharmaceutical executives conducted by DHC Group and Intouch Group, pharma marketers expressed a high level of concern over patients’ ability to pay for medications in the wake of COVID-19. A survey of physicians revealed 76% of those surveyed said they would like to see enhanced patient assistance programs, including copay and financial support, from pharma in order to help support patient health. For more information, download the DHC/Intouch whitepaper here.

Drug pricing was a bipartisan issue prior to COVID-19; the pandemic has only increased the level of scrutiny and rhetoric. The U.S. Department of Health and Human Services’ (HHS) American Patients First, program, announced in May 2018, is positioned around four major challenges: high list prices for drugs; seniors and government programs overpaying for drugs due to lack of the latest negotiation tools; out-of-pocket costs for consumers; and foreign governments benefitting from American investment in innovation. Virtually every element of the blueprint has either been blocked by the courts, stalled in Congress or dropped based on industry and political forces.

Fast forward to July 24, 2020, when President Trump signed four executive orders: pass-through of 340B discounts for insulin and epinephrine pens; rebate reform; drug importation; and most favored nation (MFN) pricing for drugs, with the condition that pharma propose their own plans to address drug prices by August 24, 2020 and the caveat that if proposals don’t materialize or provide adequate measures, HHS could create capped drug pricing based on the International Pricing Index.

Political Banter or a Watershed Moment?
Reining in U.S. drug pricing is expected to be a discussion point for the upcoming 2020 presidential election. The question is whether the current administration can gain traction on any of the executive orders prior to the election. The short answer is “no,” as these orders are not immediately enforceable. The process to finalize and execute the regulations would be expected to take several months.

But, can political equity be built based on the most recent executive orders? Absolutely, but likely not enough to give either candidate an advantage. Ultimately, Americans expect action on addressing high drug prices, access to vital medications and out-of-pocket burden regardless of party lines. In a 2019 Kaiser Family Foundation health tracking poll of 1,440 adults, the majority of respondents characterized cost of prescription drugs as “unreasonable.” In the same poll, the following proposals were most favored by respondent.

Strategic Implications
It is critical to acknowledge the major impact that the COVID-19 pandemic has had on the U.S. economy and the U.S. healthcare system. In June 2020, the unemployment rate fell to 11.1%, after skyrocketing to 14.7% in April. The total number of unemployed was 17.75 million.

Based on these unprecedented job losses, it’s reasonable to assume that we will see significant numbers of people migrate from employer-sponsored commercial health plans to Medicaid plans with less-rich benefits and tighter pharmacy benefit controls. For example, from March 31 to June 30, 2020, Anthem saw enrollment in its commercial and specialty business lines drop by 290,000. Meanwhile, Anthem’s Medicaid and Medicare enrollment grew by 599,000 from the first quarter of 2020 to the second quarter (Anthem Earnings Conference Call, July 29, 2020).

Can drug prices and Medicare patient out-of-pocket burden be lowered through rebate reform? Perhaps, but it’s no secret that Medicare Part D plans have typically preferred high WAC (wholesale acquisition cost) prices with high rebates (discounts). It could take years to “unwind” bidding and benefit structures that favor this approach. It should also be considered that in many cases, employers benefit from rebates that are passed on by their pharmacy benefits managers (PBMs) to offset healthcare costs.

What about adoption of a Most Favored Nation (MFN) clause? Between 1992 and 2004, the United States accounted for 42% of prescription drug spending and 40% of the total GDP among innovator countries and was responsible for the development of 43.7% of new molecular entities. In 2016, a medical and health policy review noted, “per capita spending [in 2013] on prescription drugs was $858 compared with an average of $400 for 19 advanced industrialized nations.” In short, a pricing reform plan based on MFN would ensure that U.S. drug prices would be based on the lowest price other countries pay. Pharma manufacturers are expected to strongly oppose this approach, seeing it as veiled price controls that would undermine free-market principles and impact R&D funding and the overall health of the research-based industry.

Considerations and Next Steps for Biopharma Marketers

Conclusion
Drug pricing and access issues are not going away. Given the current economic environment, consumer advocacy and bipartisan support to drive meaningful and systemic change, pricing reform measures are likely to gain increased traction regardless of the outcome of the presidential election. Although there is no guarantee that a new administration – or a second term for the current one — can accomplish the Herculean goal of bringing drug prices down in the near future, there are steps pharma can take to ease the significant burden on an already stressed population.