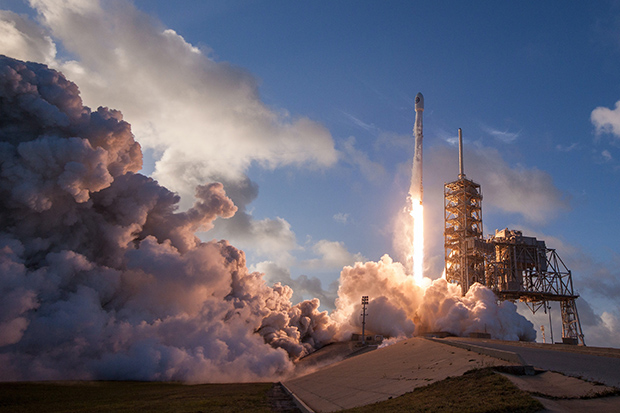 One month ago, Intouch announced that it had officially joined forces with EVERSANA, the pioneer of next-generation commercial services to the global life sciences industry. “This is so much more than an integration,” Intouch CEO Faruk Capan said at the time. “This is our opportunity to improve every sector of product commercialization.”

As we move into 2022 as a member of the EVERSANA family, we’re more than a little excited to see where our journey together takes us. And speaking of commercialization, we’re also excited to share thought leadership from EVERSANA experts, of which there are many! The following content was originally published by EVERSANA last June; read on to learn more, and then get EVERSANA’s complete white paper about the benefits of creating reusable infrastructure and resources when it comes to product launches.

In thinking about the economics around the launch of pharmaceutical products, it is useful to compare the situation to another area that has seen its economics evolve in recent years: space travel.

For decades, the only reusable space vehicle was NASA’s space shuttle. When the space shuttle was in operation, it could launch a payload of 27,500 kilograms for $1.5 billion, or $54,500 per kilogram. Between 1970 and 2000, the cost to launch a kilogram to space was reduced but then remained fairly stagnant, at an average of $18,500 per kilogram. Eventually, the space shuttle program was brought to an end, deemed too expensive, complex and unsafe. Now, Elon Musk’s SpaceX has been making strides in perfecting reusable rockets, which Musk believes will ultimately reduce the cost of access to space by as much as a factor of a hundred. For the SpaceX Falcon 9, the rocket used to access the International Space Station, the cost to launch a payload is just $2,720 per kilogram.

What does the turn toward reusable rockets have to do with pharmaceutical commercialization?

Much like the cost savings reusable rockets could bring to the future of space travel, reusable infrastructure and resources can streamline and accelerate the launch of pharmaceutical products, reducing costs significantly while enabling rapid cycles of innovation that change the launch landscape.

A study by EVERSANA ™ MANAGEMENT CONSULTING found that the total commercial launch in an outsourced commercial model costs 23% less than the fully in-house launch model. Download our latest white paper to see 10 real-world examples of pharmaceutical launches that demonstrate overspending that could have been avoided with a reusable infrastructure and an outsourced contract commercialization model.