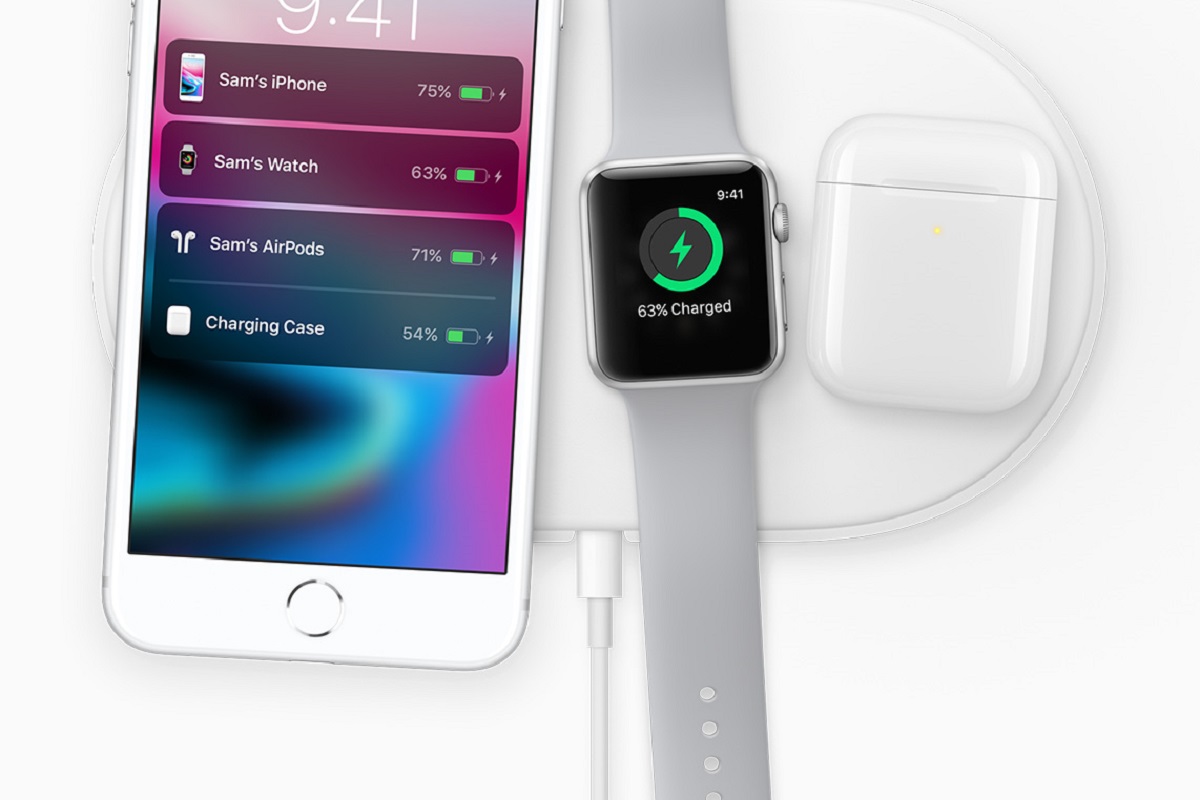 It’s September. That time of year when Apple announces its latest and greatest new product releases. This year did not disappoint. There were big expectations, since this year is the tenth anniversary of the iPhone and a chance to show off the new Apple headquarters in Cupertino, CA. If you follow any of the tech blogs, you probably weren’t surprised much, as most of the leaks seemed to pan out. But finally seeing what Apple released, or will be releasing soon, solidified the rumors. The star of the show was the iPhone X (ten), but it’s the Series 3 Apple Watch that could have the most impact on our industry. In addition to two new iPhones, the 8 and 8 Plus, Apple introduced a fifth-generation Apple TV. This POV looks at the key features of each and the opportunities they provide for pharma, personal health, and healthcare, in general.

THE LINEUP OF NEW PRODUCTS

Apple Watch Series 3
Apple is committed to improving human health through their devices. Since its inception, the Apple Watch has included a heart rate monitor, activity reminder and activity sharing. The new, enhanced heart rate app looks for irregularities in heart rhythms, including potentially serious heat-related conditions like atrial fibrillation. Although Apple is more than likely being careful not to put itself into the medical device category by saying this monitoring is part of the Apple Heart Study, it will be working with Stanford Medicine and the FDA to provide the study results later this year.

The most important feature announced — at least in terms of making the Watch a more practical device — is that cellular capability is now built in, which means you no longer need to carry your phone with you. This will be a big deal for people using the Watch as a sports watch. You can answer
and make phone calls, send text messages and even stream music via the watch. Apps loaded on your iPhone can also deliver notifications via the Watch, and Siri can now speak through the Watch, making it much more useful.

A new sensor has been introduced in the Watch, as well. A barometric altimeter, which means the Watch can more effectively tell if you’re going up or down stairs. A personal plus for me is the ability to see my total vertical feet for a day on the ski slopes.

The Series 3 is also faster, has a longer battery life and can be charged wirelessly. All these new features are packed in the same form factor as the Series 2 Watch, meaning those extra bands you purchased will still work on your new watch. A big plus if you’re upgrading.

iPhone X
This is the phone everyone has been buzzing about. The X is basically an iPhone 8 with a much better OLED (organic light-emitting diode) screen and a very cool security feature. You can unlock your phone and use ApplePay with your face. They call it Face ID. Face ID is made possible through Apple’s new TrueDepth camera system. TrueDepth is a collection of new sensors located in the cut-out area at the top of the screen. Packed into that little space is an infrared camera, proximity sensor, flood illuminator, ambient light sensor, speaker, microphone, 7MP camera and a dot projector. The dot projector invisibly projects over 30,000 dots onto your face each time you look at your phone, creating and building on its map of your features, so it improves each time you unlock your phone. Apple says it will recognize you even if you change your hairstyle, wear glasses, put on a hat, or even if you grow a beard. One cool feature is that you have to be paying attention to your phone for it to work, so if you’re looking away or have your eyes closed, your phone won’t unlock. It uses neural network technology to recognize and adapt to your face and it’s all stored on your phone for security.

ARKit has been expanded to make use of the TrueDepth camera system, so you can use face-tracking in apps. An example of this is in a cute new technology that leverages Face ID. It’s called Animoji. The TrueDepth camera analyzes more than 50 different muscle movements to mirror your expressions in 12 Animoji. You can create recordings of you speaking and making facial expressions on one of 12 different characters, such as a pig, dog cat, robot, or even the little pile of poop.

iPhone 8 & 8 Plus
Basically, the two new iPhones are bigger, better and faster. They have new, stronger glass on front and back. Apple had to go to glass on the back to allow wireless charging, which now uses the Qi standard — “an open interface standard developed by the Wireless Power Consortium for inductive charging over distances of up to 4 cm (1.6 inches).” The new phones are water-resistant, not waterproof, and have stereo speakers that are 25% louder.

Probably the biggest area of improvement, outside of pure performance, are the photo capabilities. The new phones come with upgraded cameras that have optical image stabilization, new sensors, faster autofocus, multi-band noise reduction and True Tone technology to adapt color to the surrounding light. The cameras are specially calibrated for AR, with new gyro and accelerometers to deliver the best experience for motion tracking when you’re playing around with AR on your phone. They also shoot 4K video. Pictures and video look awesome on these new phones.

Apple TV 4K
Apple wants to become a major player in the media and entertainment field, and the latest Apple TV helps get them there. The new Apple TV 4K takes advantage of the latest high-end TV standards such as 4K, HDR10 (High Dynamic Range) and Dolby Vision. Where 4K gives you more pixels, HDR gives you better pixels. The combination should provide the best picture possible as long as you have a TV that can make use of them. The faster processor will allow apps to run better and more smoothly. Apple wants the Apple TV 4K to be your go-to device for news, sports, movies, shows, music and photo viewing. This product is a good step in that direction.

On the content front, Apple has partnered with Netflix and Amazon Prime Video to stream 4K content. They also announced Live Sports and Live News. Live Sports will automatically put your favorite team’s game in the up- next list and notify you when games are starting. If there is a close game, it will notify you so you can start watching instantly. It even shows you game scores and time remaining in the channel grid. Another plus is if you already own a bunch of HD movies you purchased for Apple TV, Apple will upgrade those files to 4K for free.

Huge Potential for Healthcare
All of Apple’s new devices have the potential to improve our health and healthcare. Besides the obvious preventive health measures of reminding you to move more and monitoring basic health functions, the addition of new sensors and apps could open up innovative uses for the devices. Apple hasn’t always given developers access to new sensors right away, but eventually do once they are sure it’s safe to. The new TrueDepth camera system could potentially be used to identify body parts other than your face. It could track minute changes in body parts, such as injuries and moles on the skin . Here are a few other ideas our team brainstormed for consideration:

CONCLUSION
Apple continues to develop devices that improve our lives. There are those who would point out that Apple is just now catching up with other devices and only develops expensive products that many can’t afford. The truth is Apple may not be first, but they make the best mobile devices that people love to use. It’s likely that some of the technologies and features will work their way into other Apple products, making them easier to use and opening up a world of opportunity for new applications for the pharmaceutical, healthcare and medical device industries.

The Intouch Innovation team is already looking into ways to leverage these new devices and technologies from Apple. We can’t wait to get our hands on them so we can start experimenting.