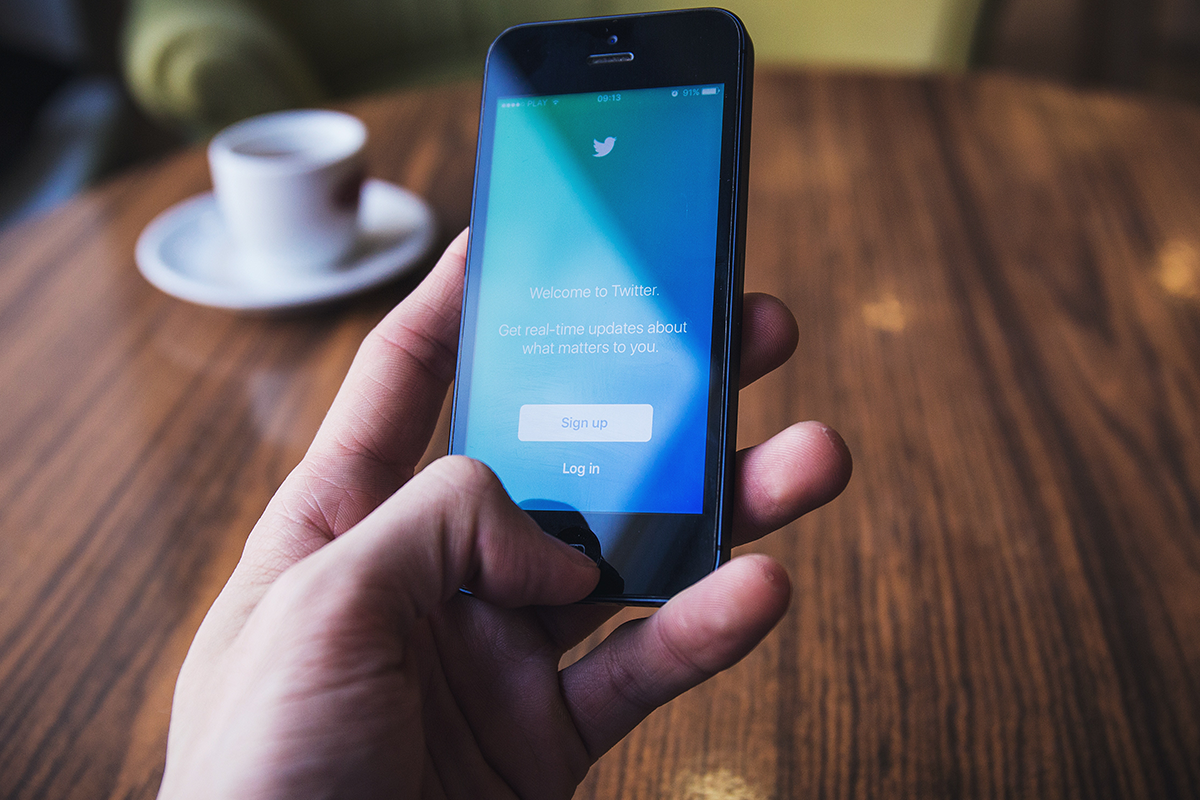 After years of tests and speculation about new character limits on Twitter, the platform has formally announced that the famous (or infamous) 140-character limit is no more. Now, tweets can include up to 280 characters, doubling the amount of content that can fit in each tweet.

Twitter’s previous limits have made it difficult for pharma to use the platform, due to restrictions on space for fair balance and important safety information (ISI). An increased character count may allow pharma marketers more freedom to use the platform while remaining FDA-compliant.

This update significantly changes the way users and marketers will engage on Twitter. This POV will highlight some of the benefits and considerations for pharma marketers and include recommendations for leveraging Twitter with more opportunities for messaging moving forward.

Twitter was not designed to be a 140-character platform. 140 characters was an arbitrary limit imposed by the 160-character limit of SMS when Twitter launched in 2006. Twitter was built to be a messaging company and it has evolved to become a media platform. This evolution and the changing behavior of Twitter users means the 140-character limit is not as necessary as it was more than a decade ago.

Over the past few years, Twitter has slowly softened the strict 140-character limit. Last year, Twitter stopped counting characters in replies and media and it tested increasing the limit to 10,000 characters. While the 10,000 character test was never rolled out, it shows Twitter is open to giving users more control over their messaging.

The increase from 140 to 280 characters provides an opportunity for many brands to expand their interactions with users while remaining compliant in this highly regulated space.

This update may be particularly helpful for disease awareness or “lightly branded” assets with a branded component. Brand name and indication should still never be seen together in tweets without proper fair balance.

More freedom does not mean that every pharma brand should now be on Twitter, but marketers may now be able to participate in a space that’s historically been hostile for the industry.

Justin Chase, SVP, Media, EVERSANA INTOUCH, was interviewed by Endpoints News reporter Beth Snyder Bulick for an article on pharmaceutical advertising on Twitter in the platform’s current state of disarray.